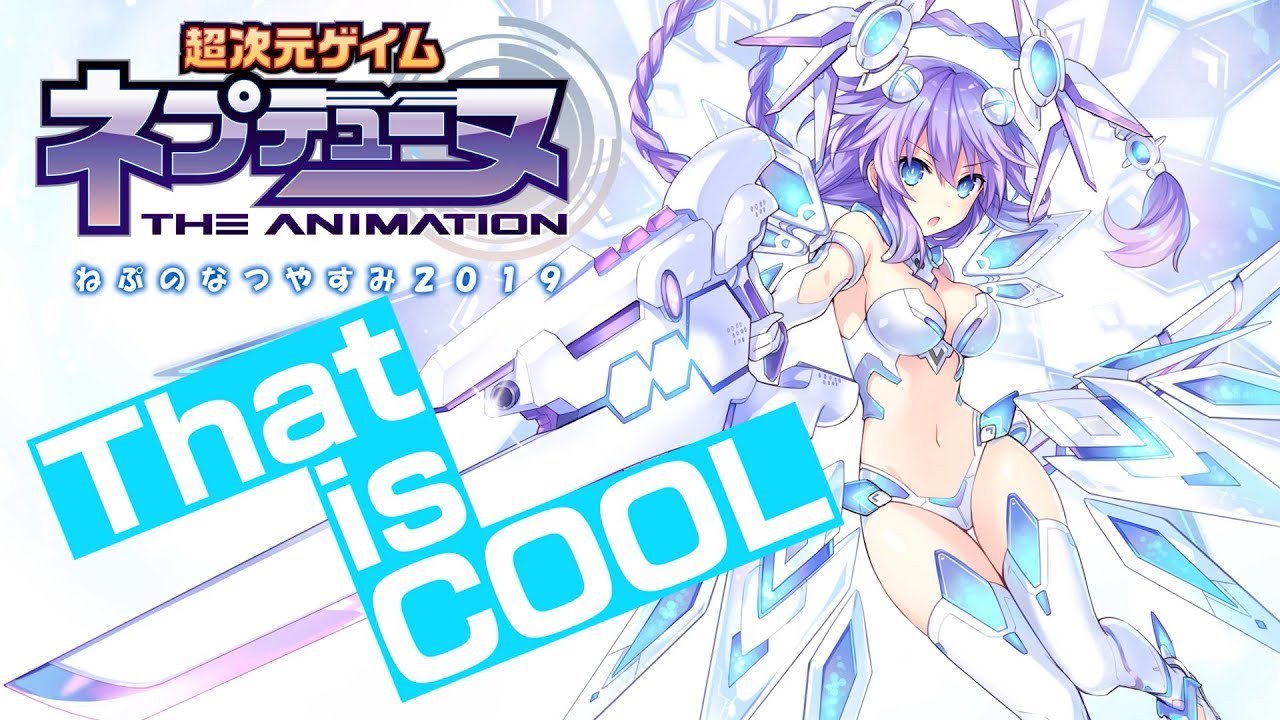 A couple new Neptunia details were revealed during this weekend’s Dengeki Game Fes 2019 event, including a new game, an OVA, and another project that will be revealed later. The new game is titled Game e-Ninja Neptune, but further details outside of the title are shrouded in mystery for now. As for the OVA, Hyperdimension Neptunia the Animation: Nep’s Summer Vacation is due out in 2019, and you can see a teaser below.

Neptunia TV anime director Masahiro Mukai is back in the director’s chair for the OVA, with Shogo Yasukawa writing, Tsunako designing characters, and Hitomi Takechi adapting designs at anime studio Okuru to Noboru.

Check out some sample designs: 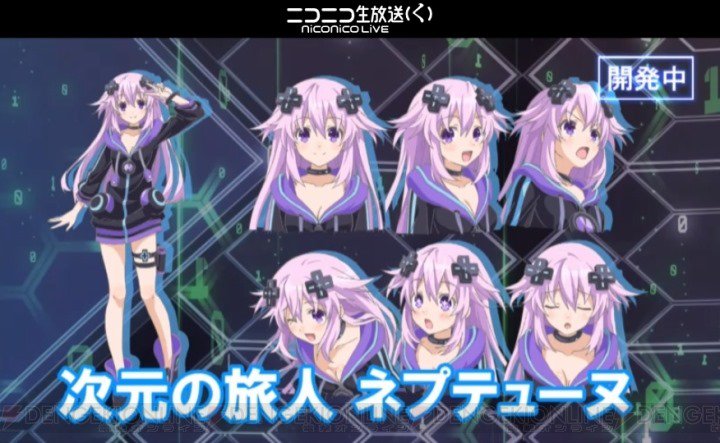 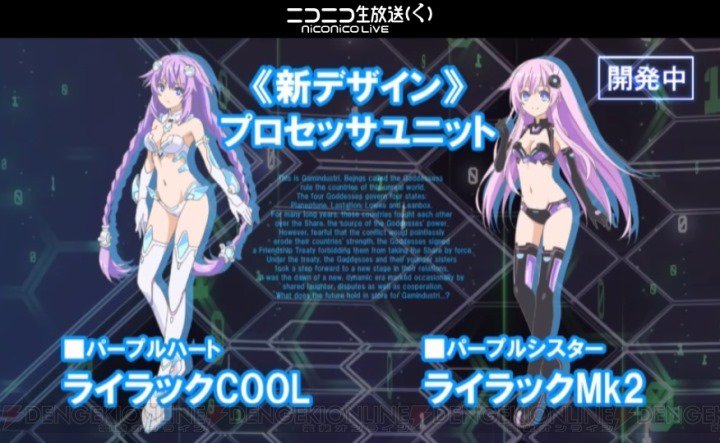 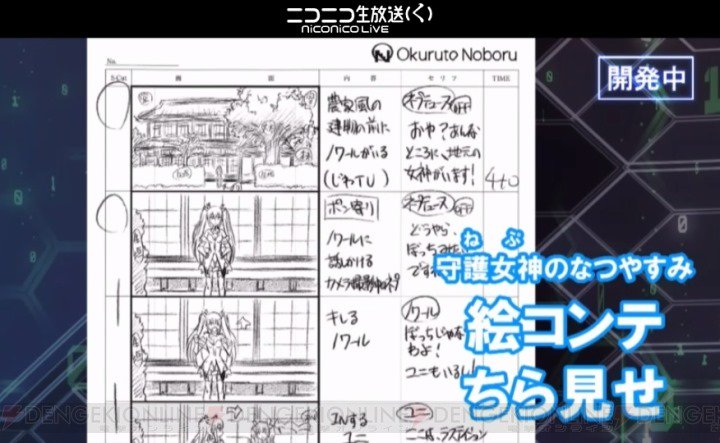 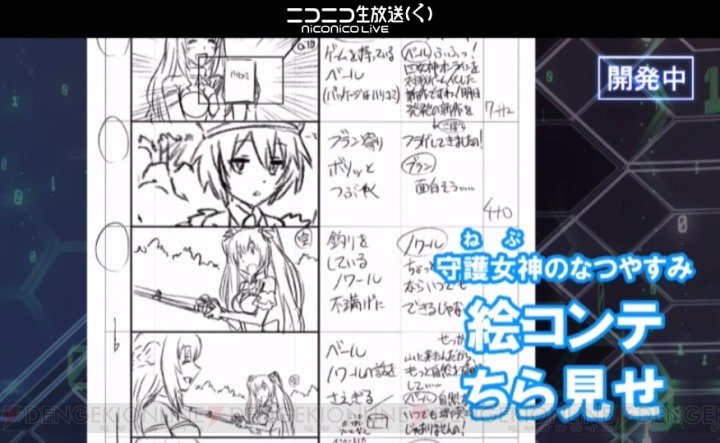 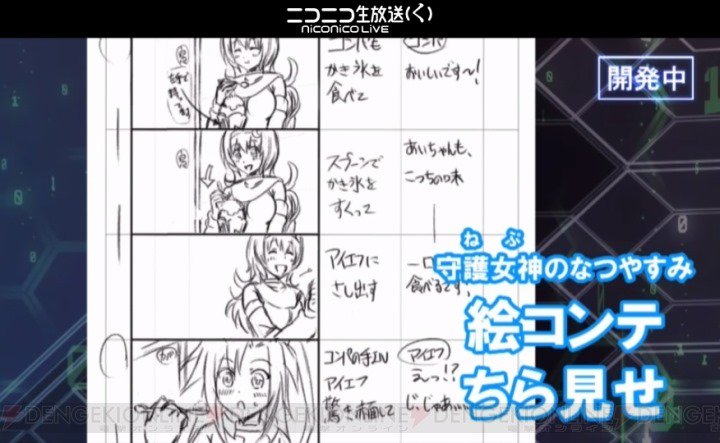 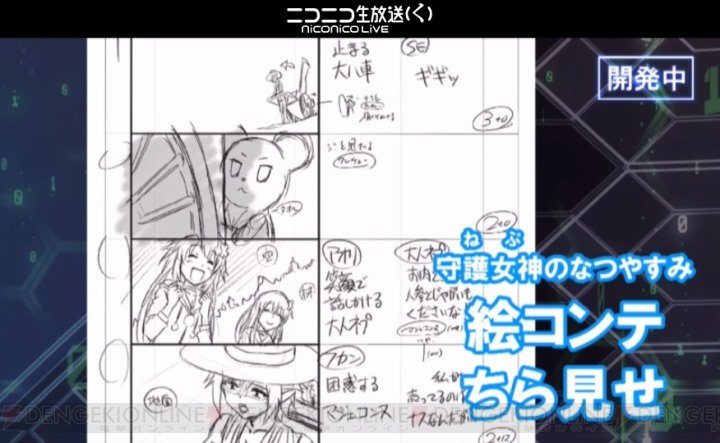