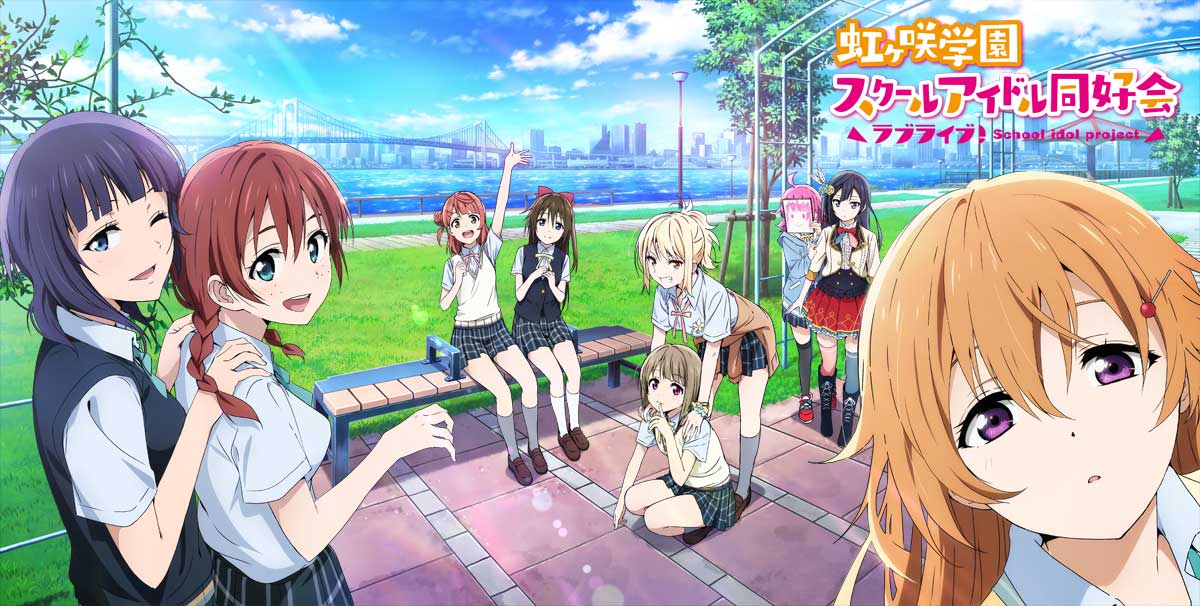 This weekend saw the Nijigasaki Academy School Idol Club’s first concert, and a special announcement was made on day two. A new Love Live! TV anime centered on the group has been revealed along with two key visuals that showcase the group’s nine idols with their fresh anime designs.

You can see the first key visual above and the second below. 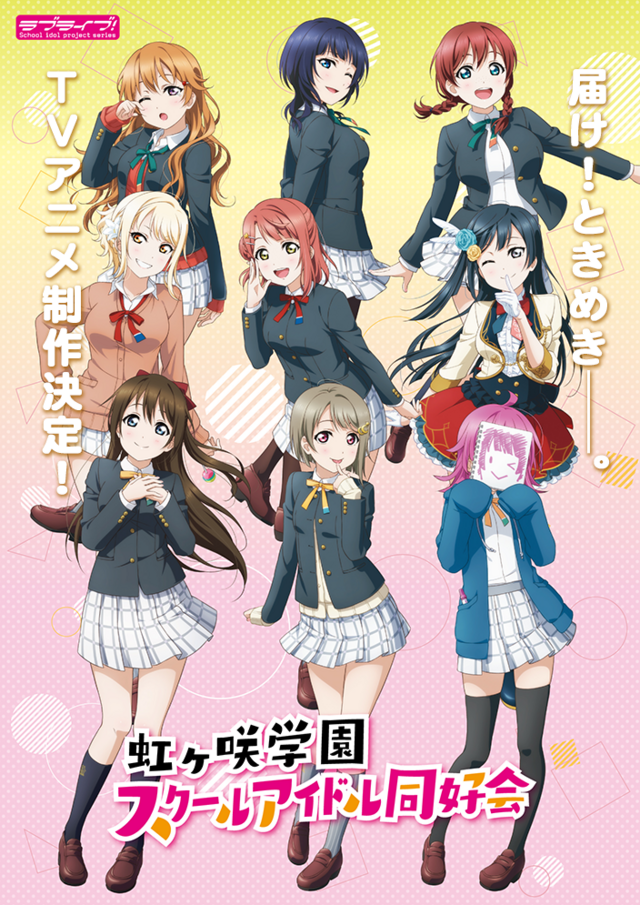 Yuhei Murota, character designer for Love Live! School Idol Project and Love Love! Sunshine!!, hopped on Twitter to say they’re not involved in the new project, but will be cheering on the series nonetheless.

There’s no date at the moment, but stay tuned for more on the Love Live! Nijigasaki Academy School Idol Club TV anime as it develops. 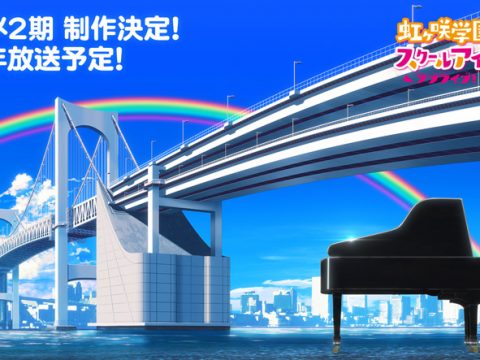