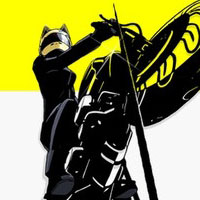 As previously reported, there’s more Durarara!! anime on the way, and a recent update has the action pegged to kick off in January 2015. Durarara!! x2 has the staff from the previous anime returning—including director Takahiro Omori, series composition writer Noboru Takagi, and character designer Takahiro Kishida—but this time around animation production will move from Brains Base to Shuka.

Based on the light novel series written by Ryohgo Narita and illustrated by Suzuhito Yasuda, Durarara!! was adapted into the previous Omori-directed anime in January 2010.