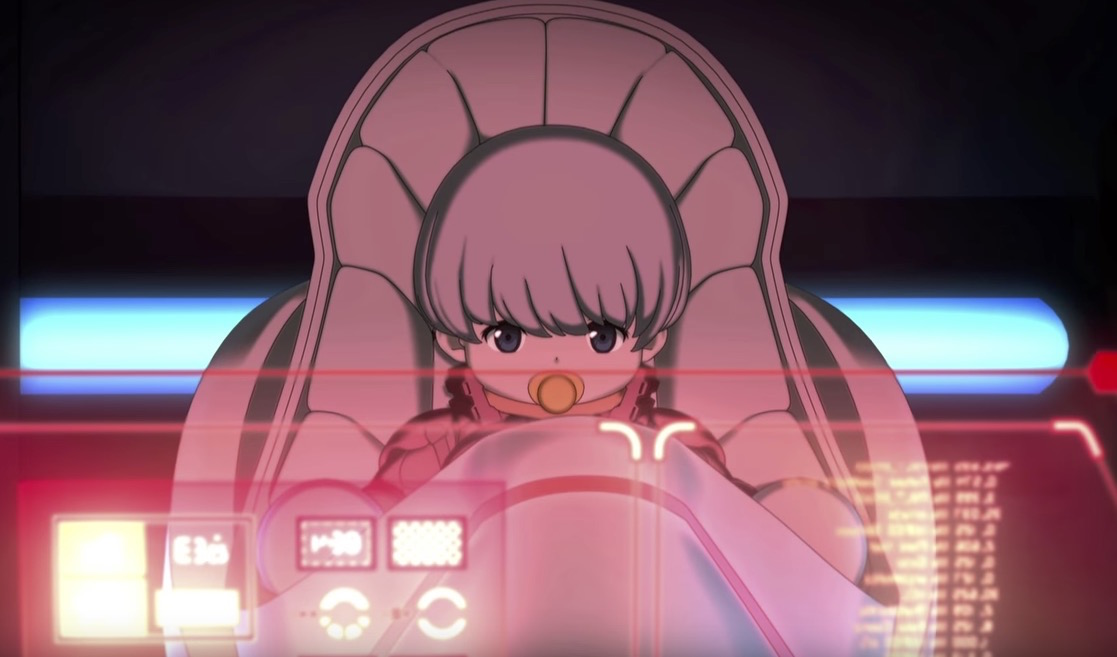 The new 3D CG-animated trilogy of Cyborg 009 Call of Justice films—based on the classic manga by Shotaro Ishinomori—recently made its debut in Japanese theaters, with the third having opened there last Friday. The official website updated with news that the series will be coming to Netflix worldwide early next year, and will be split up into 12 episodes.

Here’s a trailer from September: