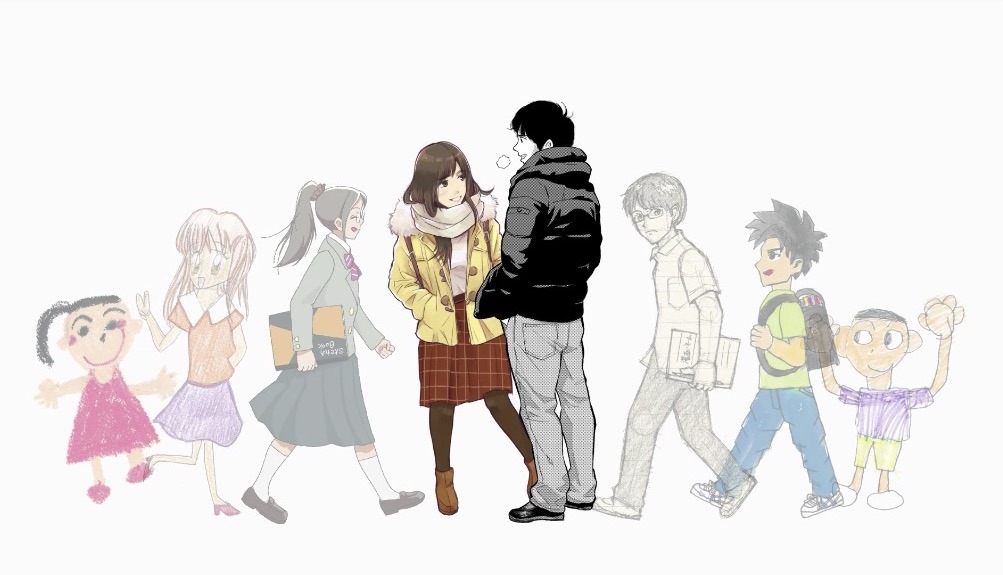 An experimental new anime film titled CHERRY AND VIRGIN is in the works. Director Masanao Kawajiri (Stella Women’s Academy) is at the helm of what’s being called a “nervous romance animation” that aims to incorporate manga, rotoscoping, and live-action elements into the production.

Crowdfunding site Motion Gallery is currently looking to raise funds for the production, and you can check out a teaser below.