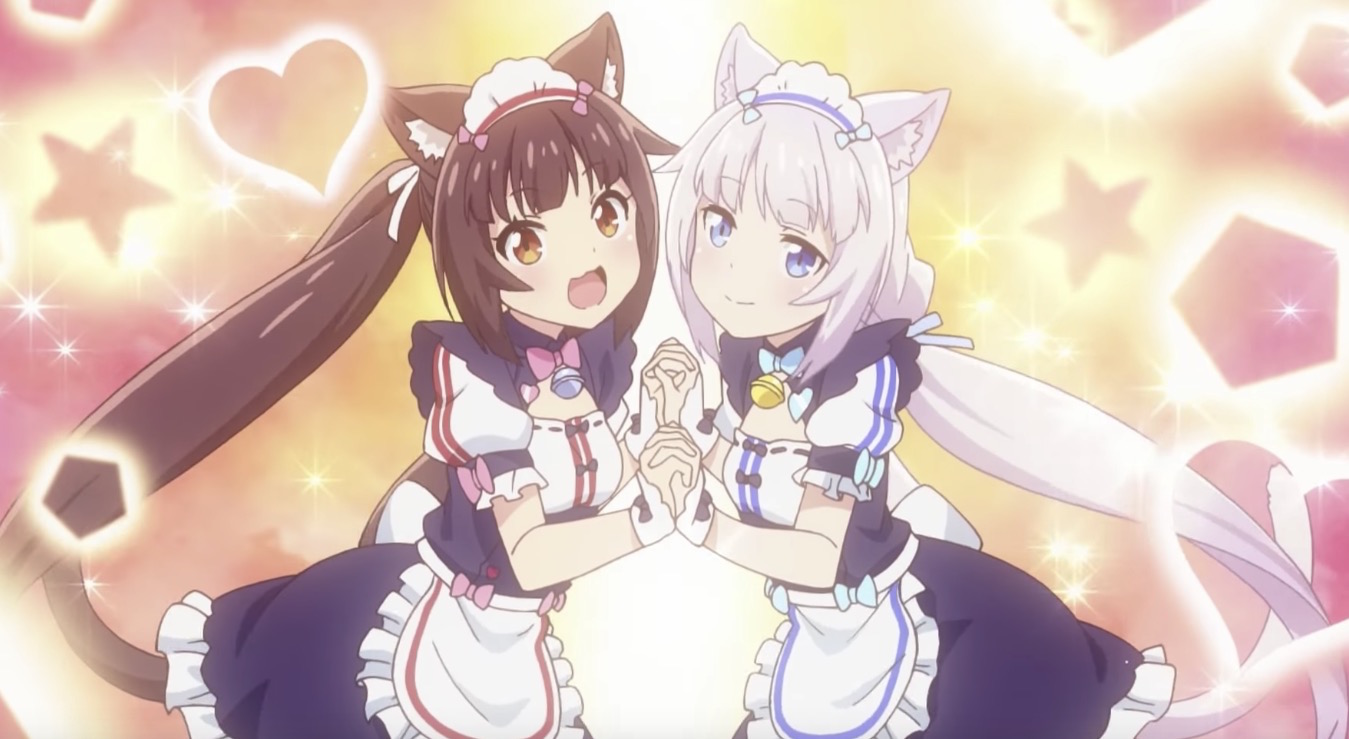 Fans of catgirl maids, watch out, because NEKO WORKS’ adult visual novel Nekopara is making the leap to TV screens with an upcoming anime adaptation. A fresh update surfaced this week, lining the series up for a more specific premiere date of January 9.

There’s also a new key visual and promo to go along with the news. 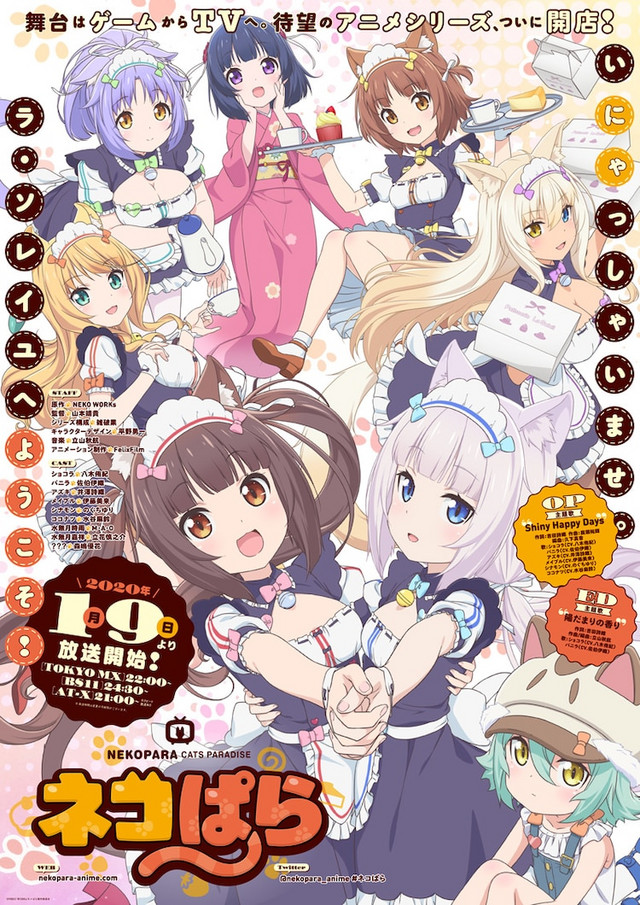 Yasutaka Yamamoto is directing the Nekopara anime at production house FelixFilm. The first two episodes will be screened in advance in Japan during a Christmas Eve event at TOHO Cinemas Ueno in Tokyo, with some of the lead voice cast members in attendance.