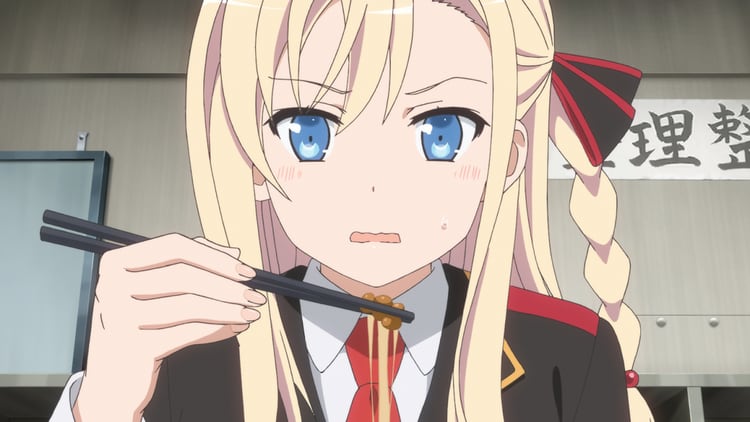 Ever heard of natto? Those who have visited Japan may have sampled the fermented soybeans, which are (in)famous for their slimy texture and their smell, most charitably described as, uh, distinctive.

As off-putting as natto may be to some (I’m a huge fan, for the record), there’s good reason to dig in. The fermented beans have long been known for various health benefits, and now, thanks to a 15-year study, we know they may actually help you live longer.

The scientists behind the study followed the eating habits of 90,000 people for about 15 years, splitting them into five groups depending how much natto and other fermented foods like miso they took in.

If you’re ever in Japan or near a Japanese supermarket, give the beans a try. Who knows, you might like ’em — and you may add a few days onto your life. Or, at the very least, you’ll have a feel for what all those anime characters are eating for breakfast.