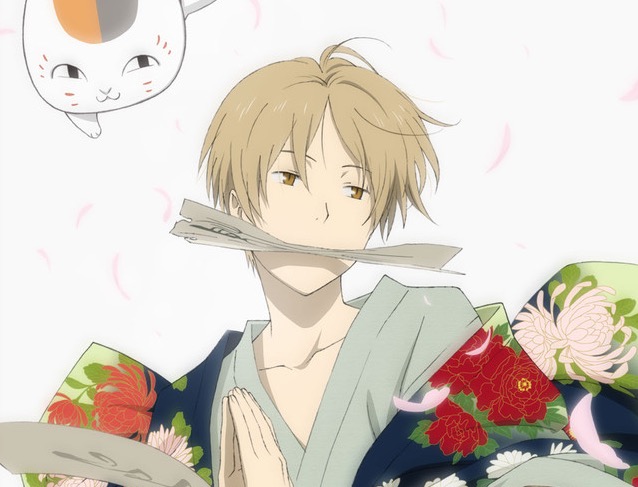 The Natsume’s Book of Friends (Natsume Yūjinchō) anime, based on the manga by Yuki Midorikawa, is getting ready to return to Japanese TV after four years. The fifth season premieres on October 4, with Takahiro Omori as chief director and Kotomi Deai as director, and a new visual is here to preview the latest run. 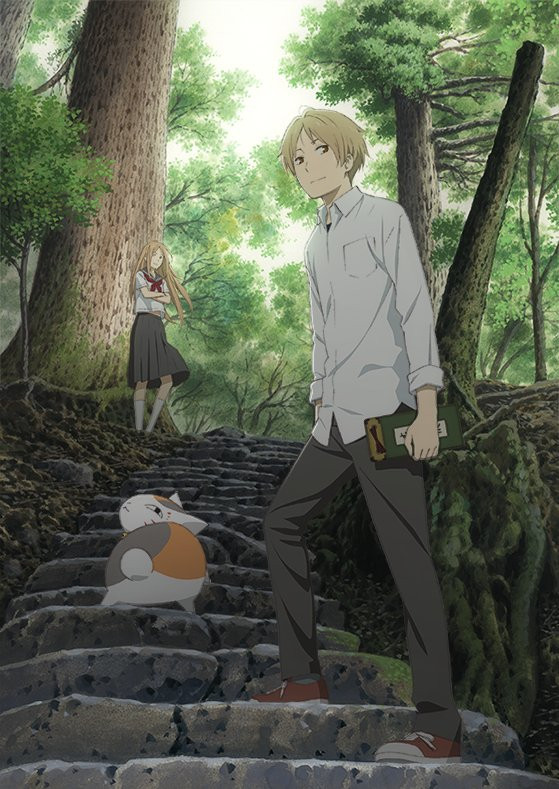