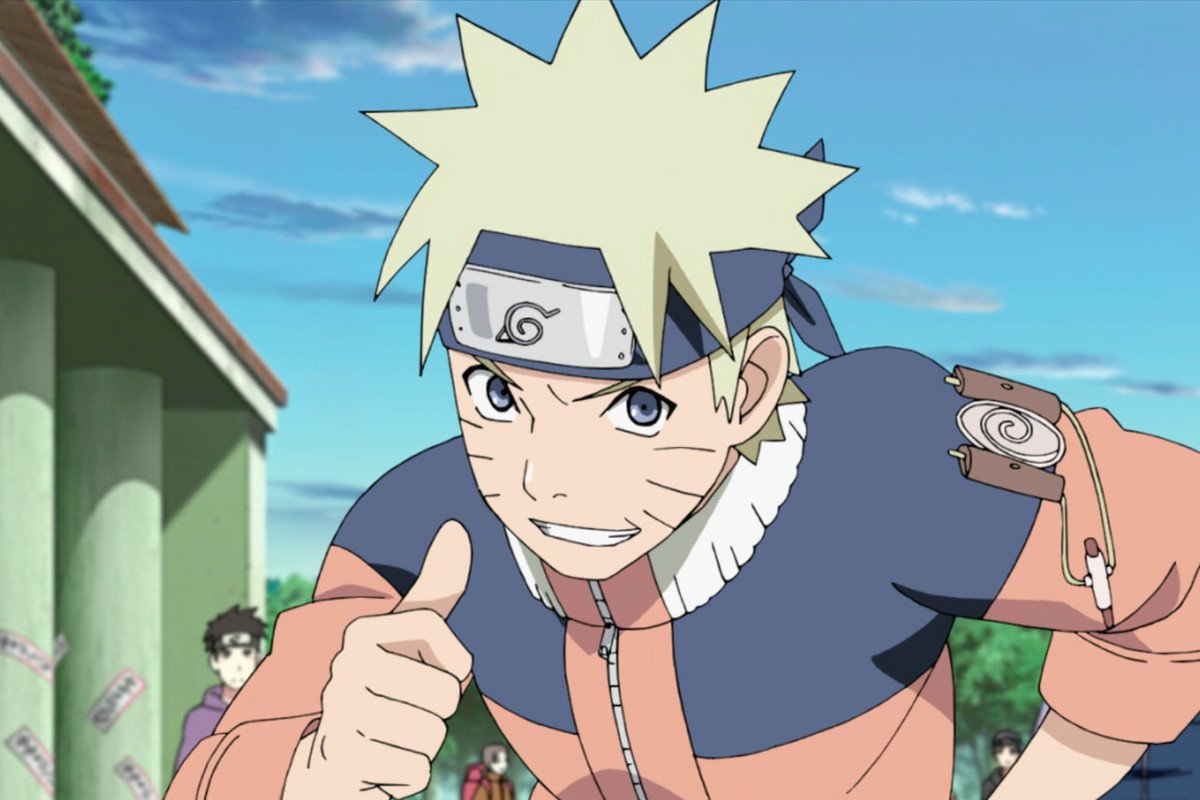 At this point, it doesn’t take long for a meme to run its course, double back, and completely lap itself a few times before dying completely. Over the weekend, an attendee of Minneapolis convention Galaxy Con took the “OK Boomer” meme—which started with a simple dismissive response from Gen Z to pretty much anyone remotely older than them—to the next level… with the help of Naruto.

That’s right, Naruto has officially said “OK Boomer” thanks to a request made to Maile Flanagan, who voices Naruto in the anime’s English dub. Now, without further ado…

Hey, it’s better than “Believe it!”