Do you have a Naruto headband sitting around somewhere in your house or apartment? If so, you might want to start keeping it on you at all times, because apparently it works well as a defensive tool in a pinch. That’s what 21-year-old Anthony Durden discovered earlier this month in New York, when a stranger suddenly attacked him on the A Train at 1:30 in the morning.

Durden relayed the story to PIX 11, saying, “I look up and I see it coming down from the side … I’m like, ‘Yo, you slashed me in the face.'”

His attacker reportedly laughed in response, but Durden took the opportunity to retaliate. He hit the stranger with, of all things, a Naruto headband—Itachi Uchiha’s, specifically—which he had been wearing at New York Comic Con earlier that day. 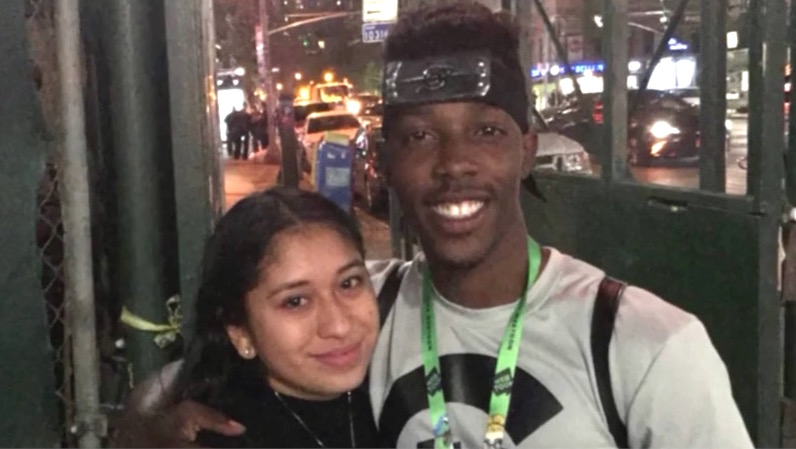 According to Durden, he hit him in the face and the attacker tried to slash him again before fleeing at the next stop. Durden was rushed to a hospital, where his wound was treated with over 20 stitches. He described the wound as being “from the back of my neck all the way down,” but he forgives his attacker and is just thankful to have survived.