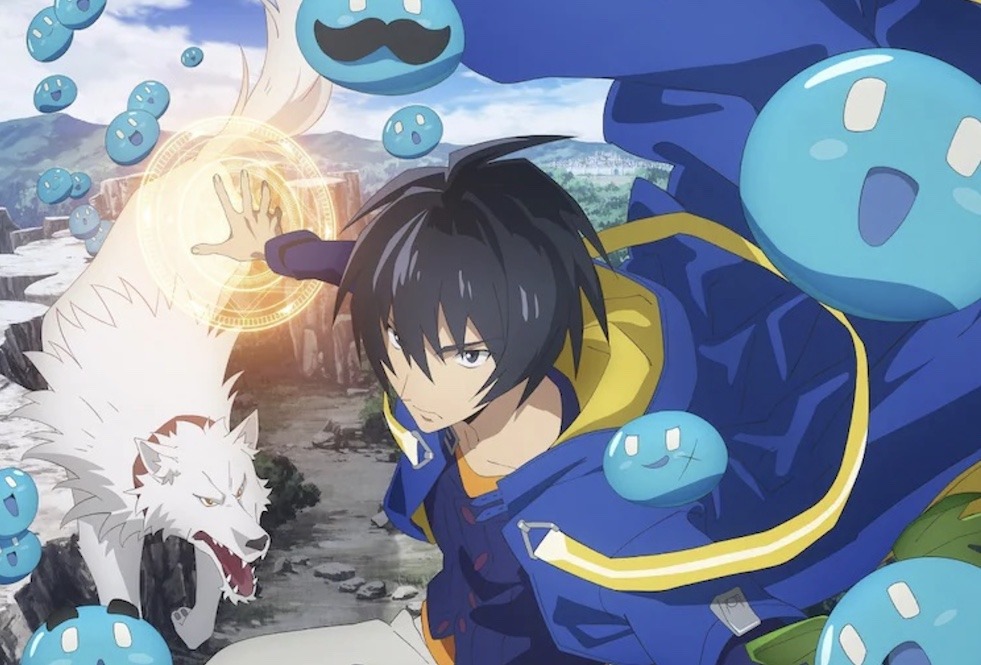 Shinkoshoto and illustrator Huuka Kazabana’s My Isekai Life: I Gained a Second Character Class and Became the Strongest Sage in the World! light novels are coming to the screen in TV anime form this July, and it’s time to see how it’s looking in a new preview. The latest trailer is as chock full o’ slimes as we hoped it would be, and this one comes along with a preview of the ending theme.

Keisuke Kojima is directing the series and designing characters, with Kiyotaka Suzuki as assistant director, Naohiro Fukushima as series composition writer, and Keisuke Goutou and Norihito Kaneto as chief animation directors. Animation production is being handled by REVOROOT.

Square Enix publishes the manga adaptation of the light novels that are written by Shinkoshoto and illustrated by Huuka Kazabana. Here’s how they describe them:

Whether at the office or at home, corporate drone Yuji Sano works all the time. So when his home PC flashes a message about him being summoned to another world, Yuji restarts his machine…only to find that he’s inadvertently accepted the summons! Now in a fantasy world far removed from paperwork and computers, Yuji has just one thing on his mind: waking up from what he thinks is a dream and getting back to the mountain of work he left behind! But this other world has other plans for Yuji, who quickly discovers his Monster Tamer character class allows him to befriend slimes! And thanks to their number, those slimes help him absorb so much magical knowledge that he gains a second character class in the blink of an eye! How will Yuji wield his power now that he’s the greatest sage the realm has ever known?! And what about all that paperwork?! 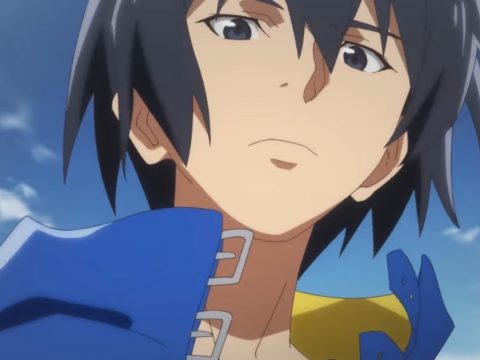 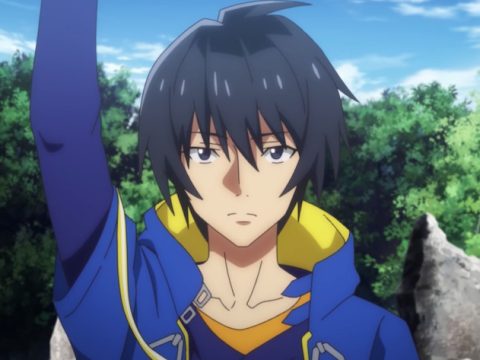 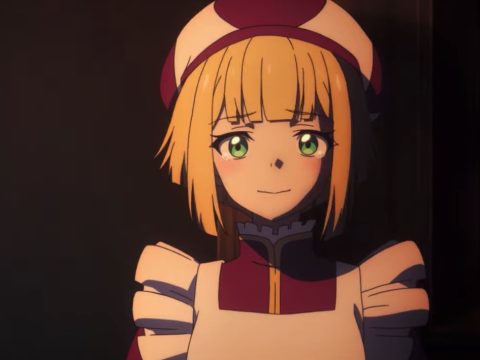 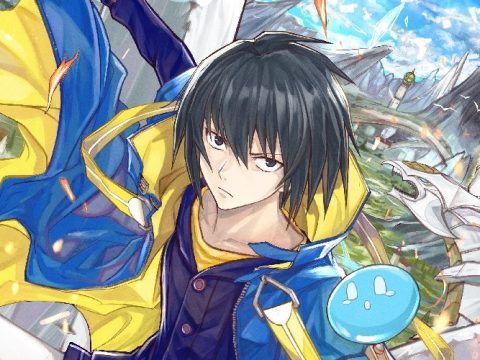