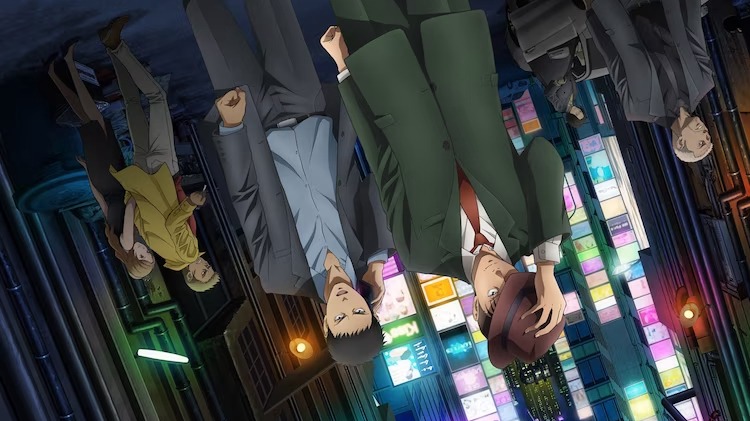 Back in June 2022, we learned that the crime suspense manga My Home Hero would be getting the anime treatment.

Now we’ve got some fresh details on that adaptation, including some key art and cast announcements.

The cast members unveiled today are:

The manga, by Naoki Yamakawa and Masashi Asaki, runs in the pages of Young Magazine. It launched back in 2017, currently has 19 collected volumes in total and is now in its final arc.

It’s about a normal salaryman named Tetsuo who learns that his daughter has been physically abused by her boyfriend. Tetsuo ends up taking revenge against said boyfriend, an act that puts him in conflict with a crime syndicate.

The series is directed by Takashi Kamei (Transformers: War for Cybertron Trilogy – Earthrise) with scripts from Kohei Kiyasu (Run with the Wind) and music by Kenji Kawai (Ghost in the Shell). 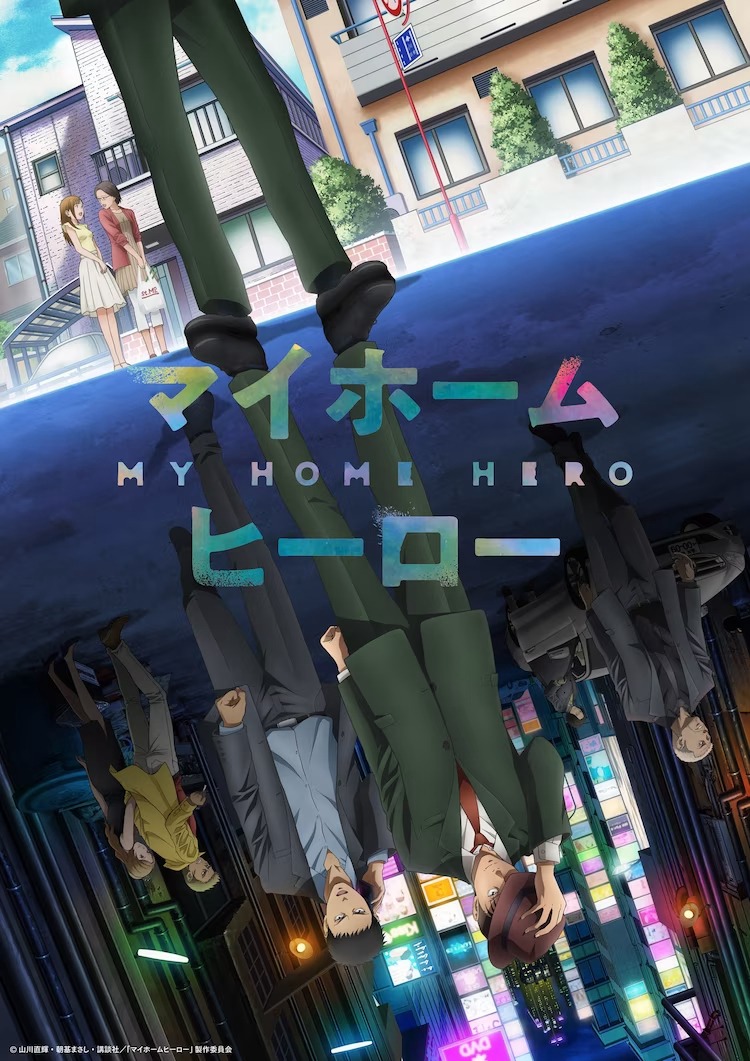 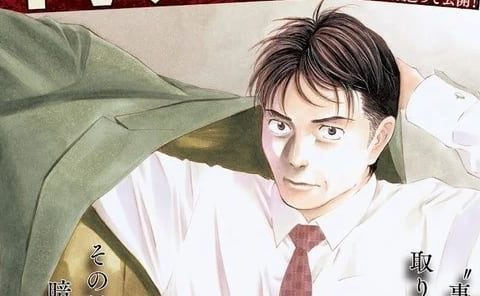 View all posts by Matt Schley
Skip and Loafer Anime Drops New Key Art, April Premiere Date
That Time I Got Reincarnated as a Slime Anime Film Pulls in Estimated $1.4 Million in U.S.