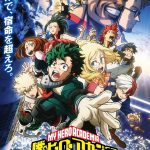 My Hero Academia The Movie is headed to theaters in Japan this summer, and now we’ve got a look at another official poster—or “key visual,” if you will.

The poster , the full title of which is My Hero Academia The Movie ~Futari no Eiyu~, includes a look at the film’s original character, Melissa, “a woman with no individuality,” according to the press release.

Futari no Eiyu, by the way, translates to “The Two Heroes.” The film takes places between seasons two and three of the series, and will be released August 3.

Here’s how Funimation describes season 3, which is on air now:

Summer is here, and the heroes of Class 1-A and 1-B are in for the toughest training camp of their lives! A group of seasoned pros pushes everyone’s Quirks to new heights as the students face one overwhelming challenge after another. Braving the elements in this secret location becomes the least of their worries when routine training turns into a critical struggle for survival. 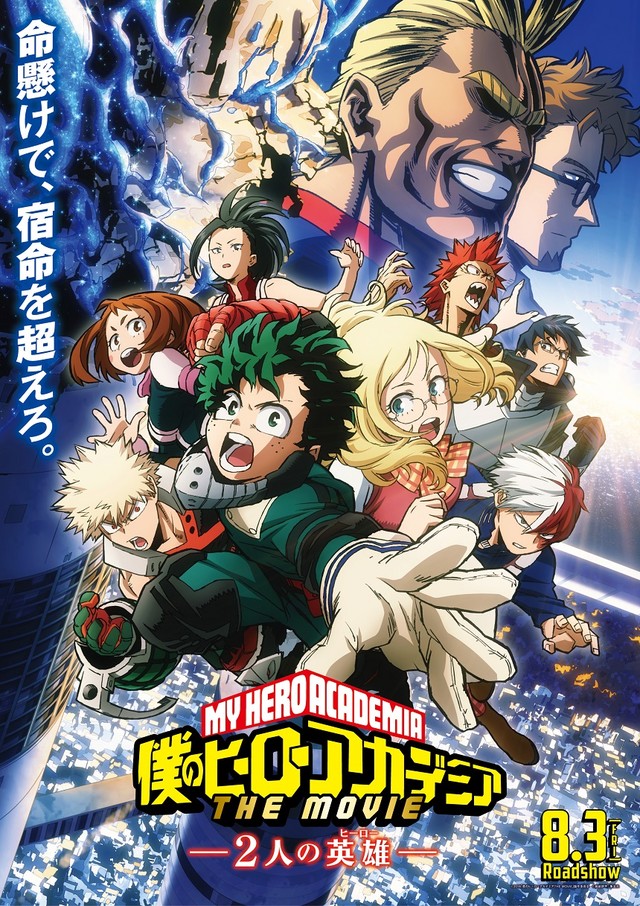 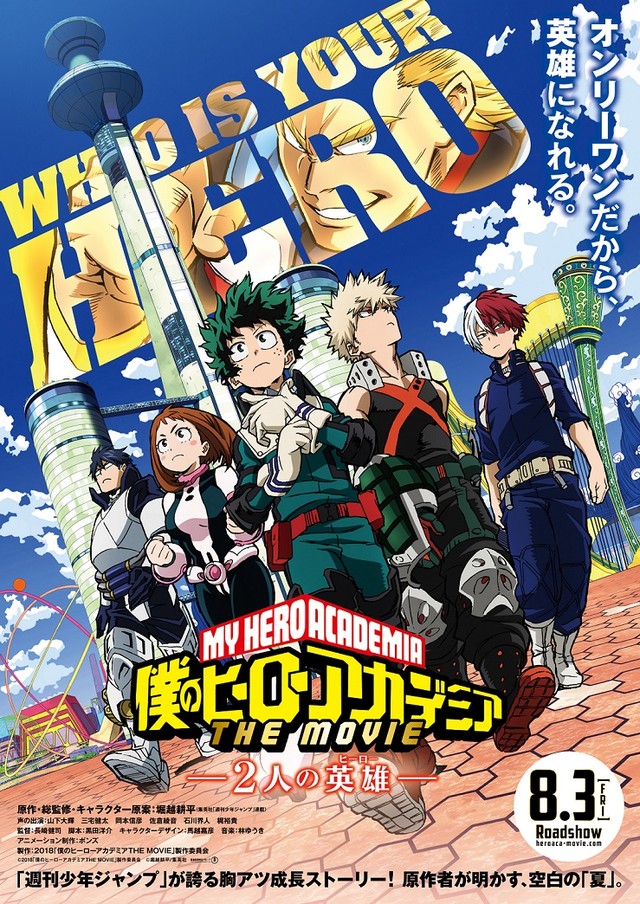