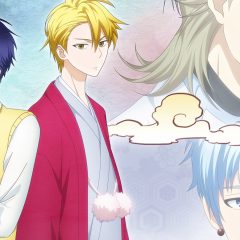 The Morose Mononokean is back.

The series based on the manga by Kiri Wazawa is back for a second season, and today it was revealed that season will begin January 5, 2019.

Season 2 will be animated by Itsuro Kawasaki (Magical Girl Ore), who’s taking over from season 1’s Akira Iwanaga. Writing duties, on the other hand, remain with Takao Yoshioka.

Here’s how Funimation, who released the first season on home video, describe it:

Ashiya Hanae’s life is turned upside down when he’s possessed by a yokai! His only help comes in Abeno Haruitsuki, a handsome young man known as the “Master of the Mononokean.” But his aid comes at a price, one that has Ashiya working as his assistant to pay it off! Can they stop bickering with each other long enough to help the yokai trapped in this world? 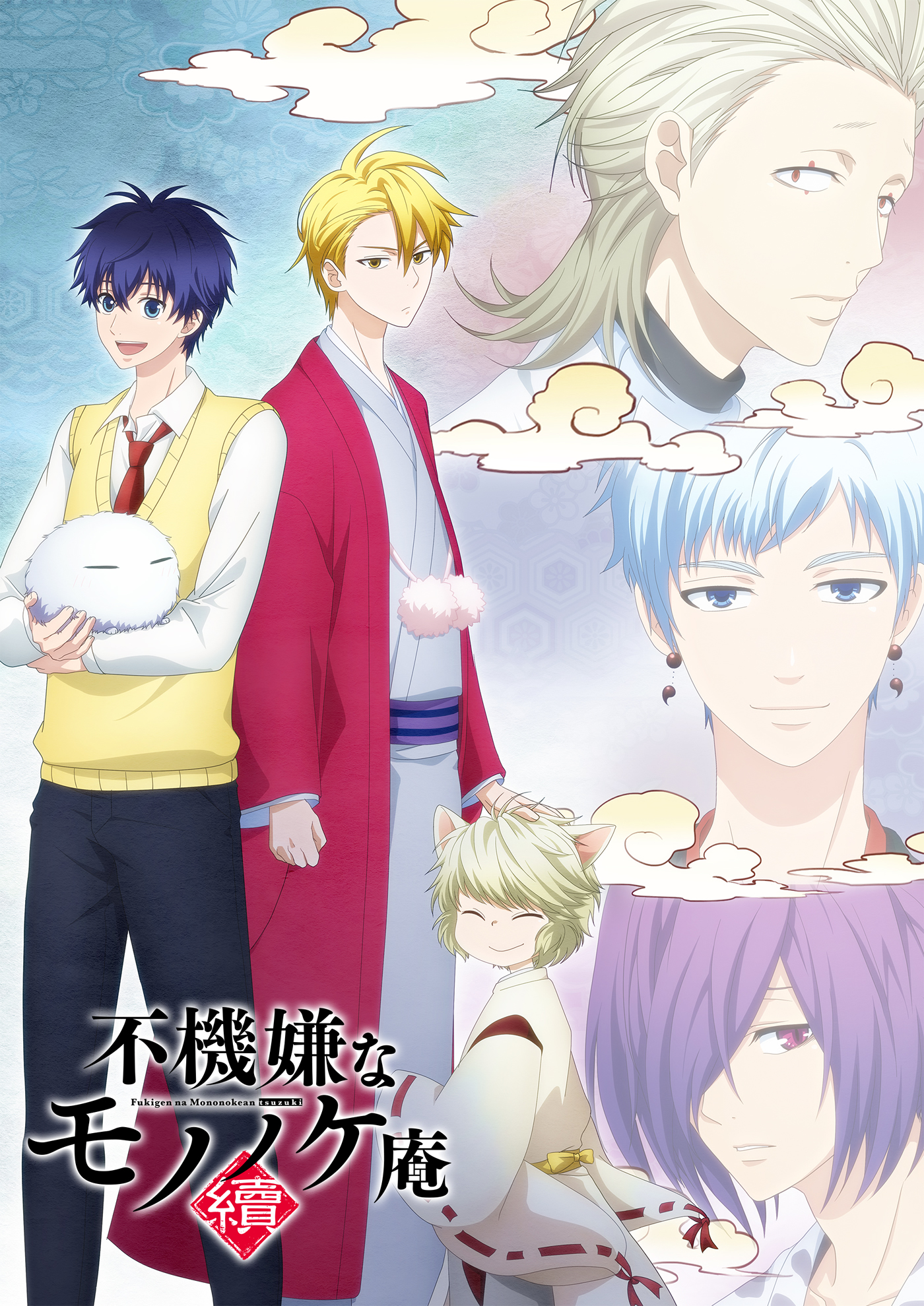 View all posts by Matt Schley
Pokémon Movie 21 Makes Its Theatrical Debut This Weekend
Meet the Cute Fantasy Leads of the Endro~! Anime in New Promo