More Than a Married Couple, But Not Lovers Anime Set for October 9 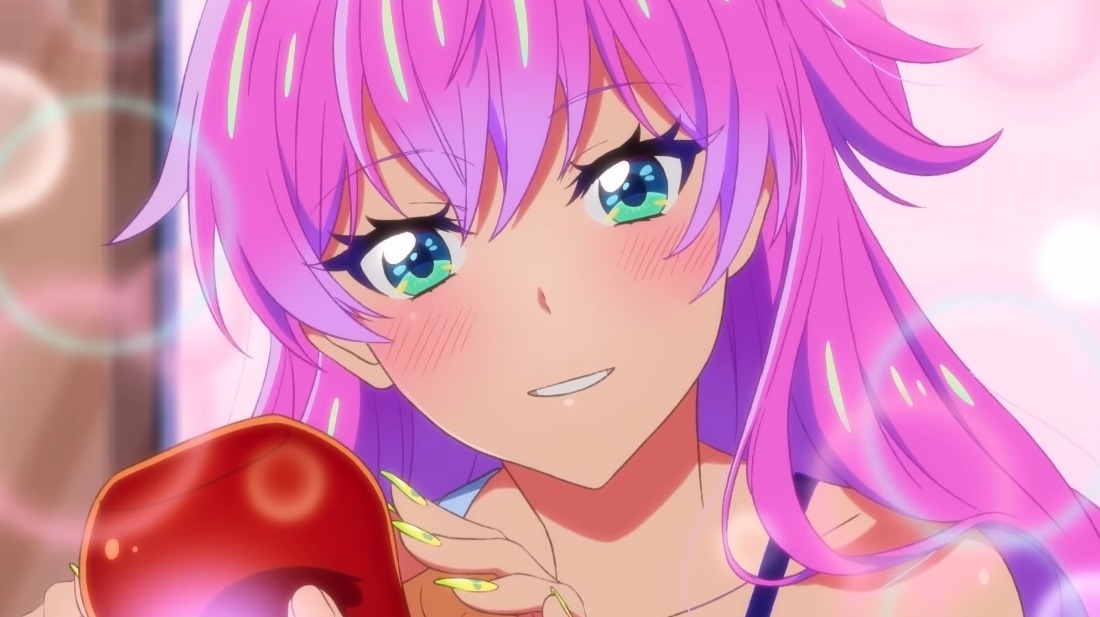 Earlier this month we got to check out the first trailer for the More Than a Married Couple, But Not Lovers anime, which adapts the manga by Yuki Kanamaru. Now an official premiere date has been locked in for October 9 along with the reveal of another handful of voice cast members and their respective character designs.

The October 9 broadcast includes Japanese networks AT-X, Sun TV, Tokyo MX and KBS Kyoto, and will be followed by an October 11 premiere on BS11. The latest cast members include:

And, not pictured, Yui Ogura as Mei Hamano.

Here’s that trailer again for those who missed it:

The previously revealed staff at anime studio MOTHER (Arifureta: From Commonplace to World’s Strongest) is shaping up like so:

Here’s how MyAnimeList describes the story:

Jirou, a third-year in high school, is forced to live with a gal named Akari under a course called the “Couple Practical.” In order to be paired with their own romantic interests, they’re going to act as a married couple…!?