More BBK/BRNK On The Way This October 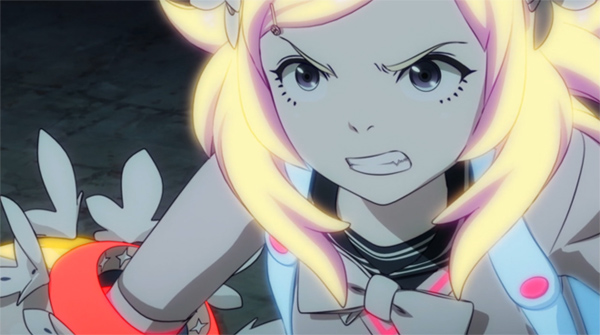 Fans of winter 2016 anime BBK/BRNK (actually pronounced “Bubuki Buranki,” not “bbbkbrrnkkk,” much to my dismay), you’re in luck: a new season of the series is on the way, and it’s been set for this October.

The title of the BBK/BRNK sequel series is BBK/BRNK Hoshi no Kyojin (Giants of the Star), which is ostensibly a play on the classic baseball manga and anime Kyojin no Hoshi (Star of the Giants).

No big changes in either cast or crew for Hoshi no Kyojin, which was originally announced at the end of the final episode of the first season.

Opinions on that first season were decidedly mixed, even here at Otaku USA HQ, where our Nobert Daniels Jr. called it “fairly bland” but Paul Thomas Chapman thought was “beautifully realized.”

If you haven’t checked out the series for yourself yet, you’ve got until October to decide whether to watch the sequel.