Monster Hunter Explore Mixes It Up with Madoka Magica 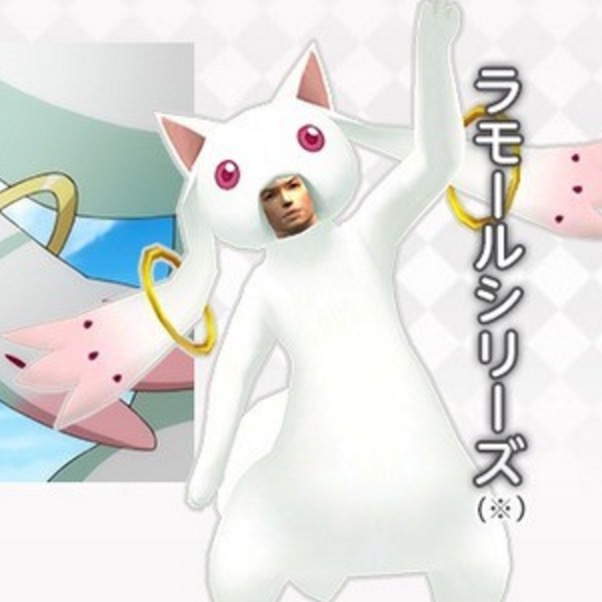 Capcom’s Monster Hunter Explore mobile game has a crossover with Puella Magi Madoka Magica on the way, with the event set to kick off on December 3. The collaboration includes Madoka and Homura-themed armor for female characters and Kyubey and Charlotte costumes for male characters. There will also be exclusive weapons such as Sayaka’s sword, Mami’s shotgun, and Kyoko’s spear.

As for what players will be able to take on, there will be a special event monster in the form of the rabbit-like Lagombi monster in Charlotte skin. You can see a preview of the event in the video below.

The event will conclude on December 17.