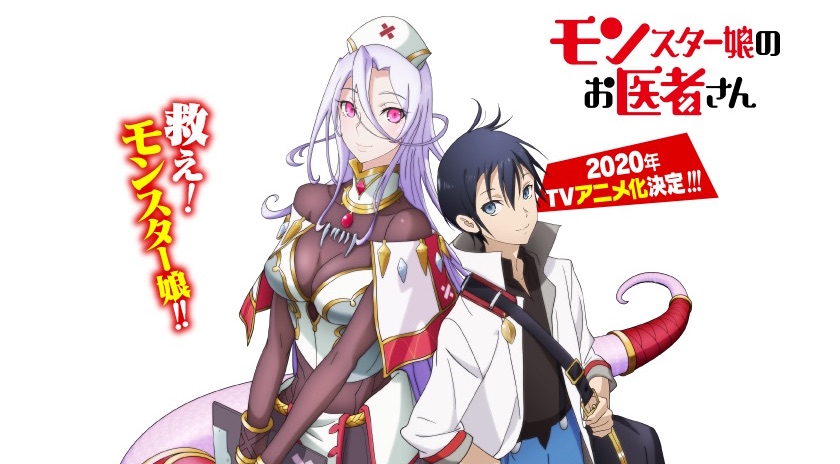 As long as everything goes according to plan, this July will mark the premiere of the TV anime based on Yoshino Origuchi’s fantasy light novel series Monster Girl Doctor. Following up on the initial announcement, the series’ website came through with an update that reveals the adaptation’s theme song performers.

On the opening theme is six-member vocal unit ARCANA PROJECT, pictured below. They’ll be performing “Campanella Hibiku Sora de” (“In the sky that Campanella echoes”), which will also be their first single. 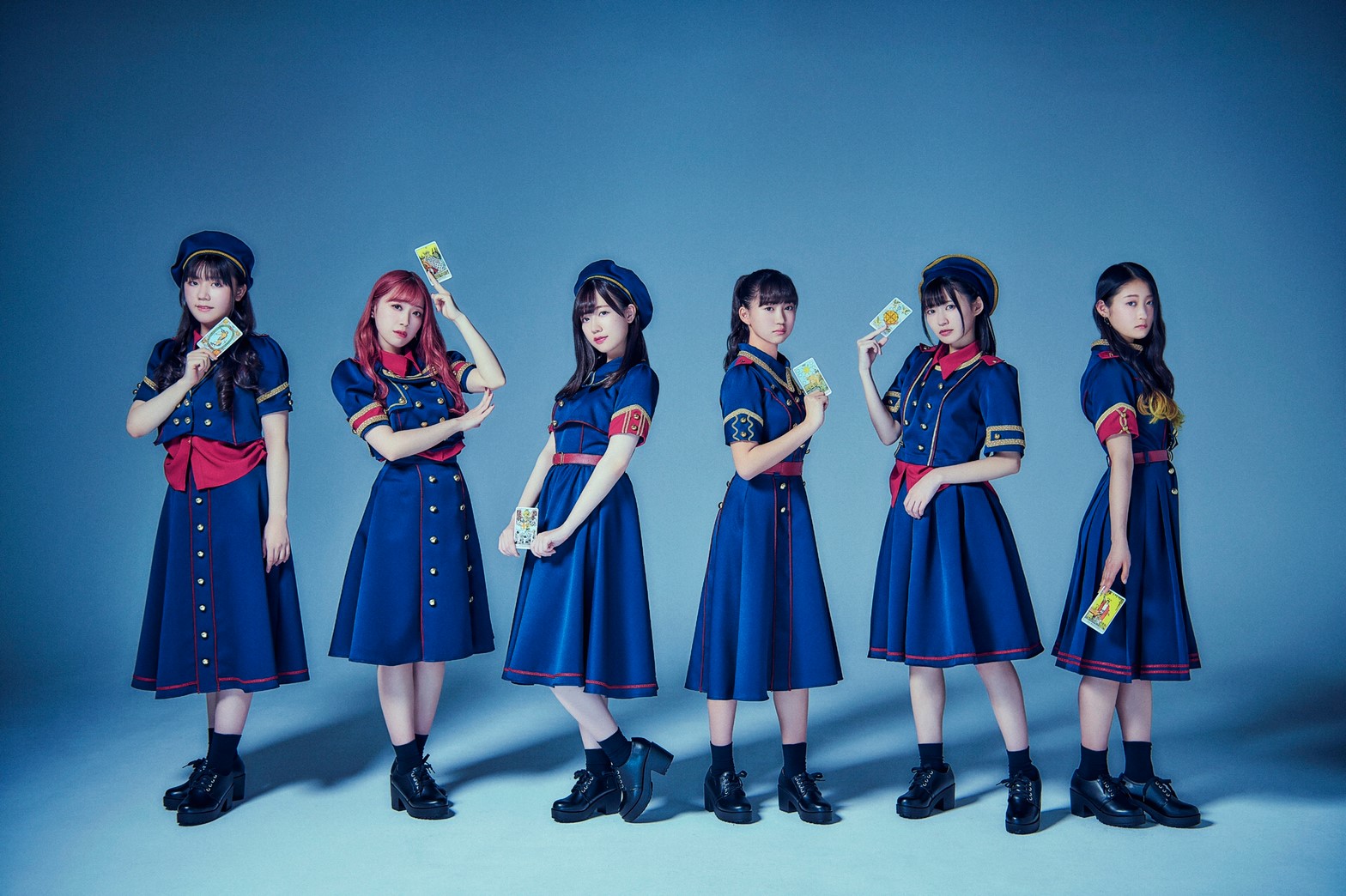 Voice actress Aina Suzuki will be on the ending theme song, “Yasashisa no Namae” (“The Name of Kindness”). 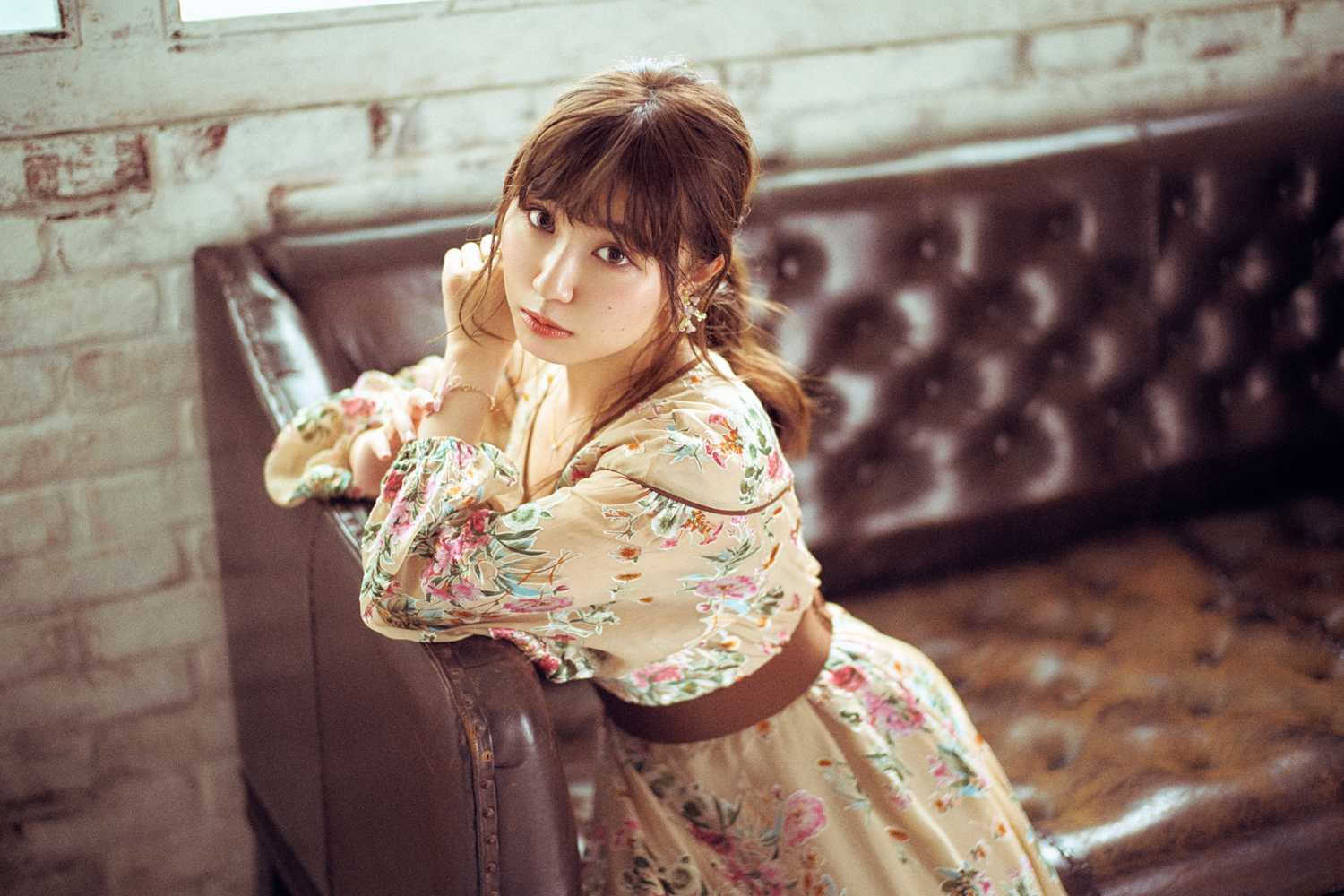 Monster Girl Doctor will be directed by Yoshiaki Iwasaki (Love Hina), with Hideki Shirane (Is It Wrong to Try to Pick Up Girls in a Dungeon?) on series composition for the Arvo Animation production. 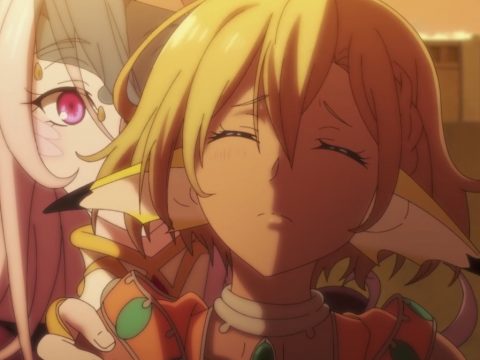 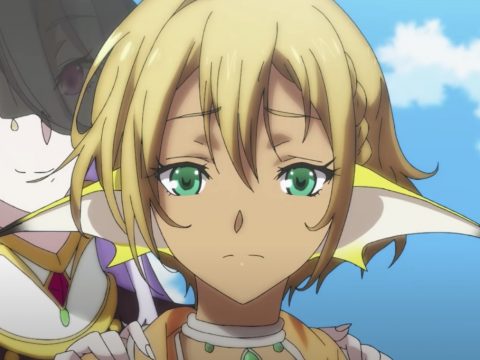 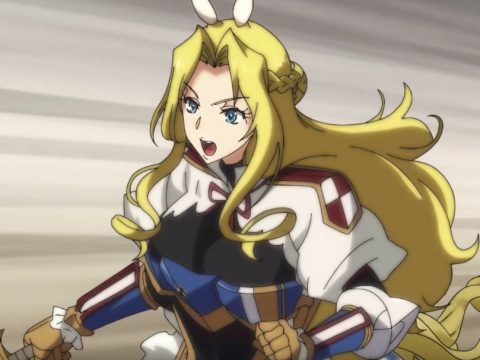