At a press conference for Kadokawa Pictures’ 2011-2012 lineup, Kadokawa Shoten President Shinichiro Inoue made an announcement regarding a new film that brings together a heavy-hitting team of anime creators.

The Production I.G. film is set for a theatrical release in 2012. Here’s the synopsis from I.G.:

“Dear Momo” — that was all that was written on a letter left behind by Momo’s late father. Momo and her mother have just moved from Tokyo to the countryside of Japan’s Inland Sea. On an island lies a wondrous town surrounded on all sides by quaint homes and nature’s landscape. Even as Momo starts a new life, she wonders, “Father, what did you really want to write in your letter…?” One day, she discovers an ancient book in the attic, and from that day forward, strange happenings occur all around Momo. 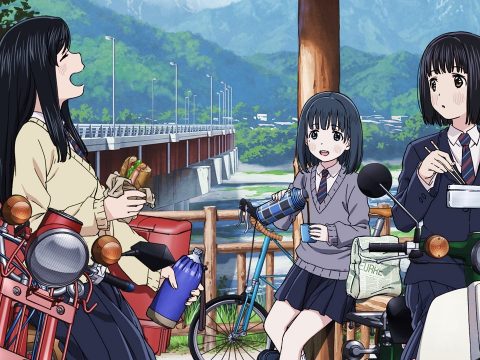 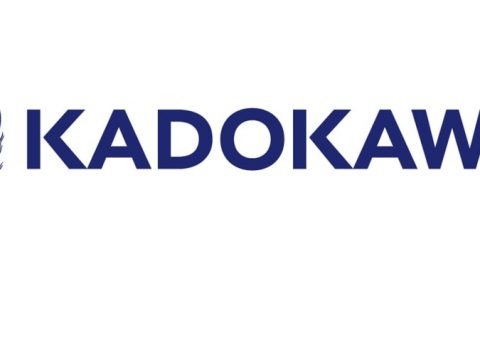