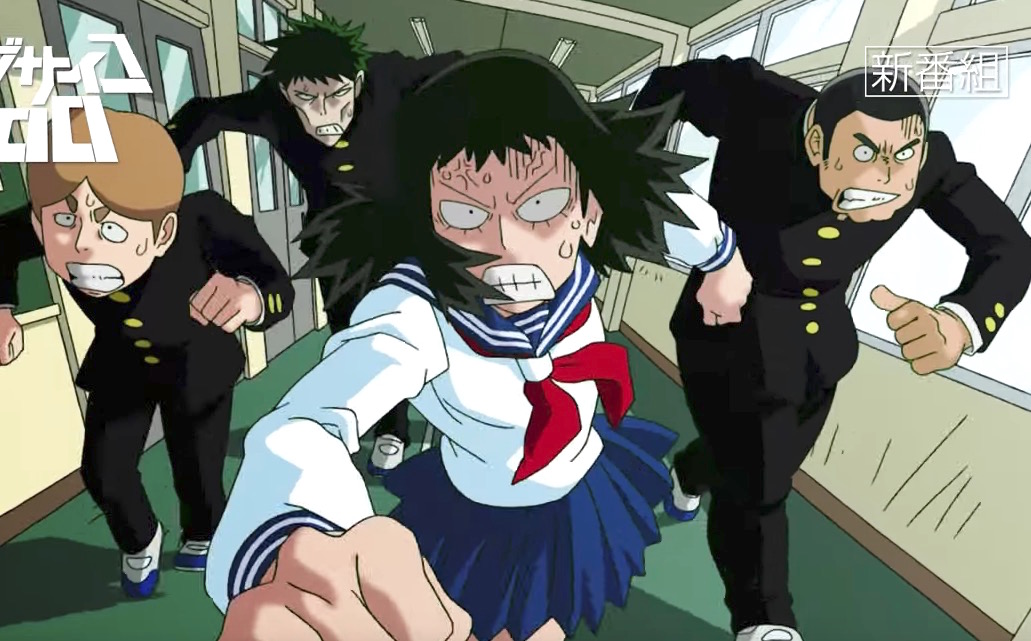 The BONES anime adaptation of One-Punch Man creator ONE’s Mob Psycho 100 is right around the corner, and anticipation continues to heat up bit by bit. The latest item stoking the flames is a quick commercial from Warner Bros. Japan, which, while just 15 seconds long, is exciting enough to make us want to see more.

Check out the latest snippet of footage, set to the tune of MOB CHOIR’s opening theme “99,” below.

Mob Psycho 100 premieres on July 11, and will stream on Crunchyroll as it airs.