Studio Ghibli’s The Wind Rises—which is, as far as everyone knows, the final feature film directed by the inimitable Hayao Miyazaki—will makes its way to North America starting with a limited theatrical run on February 21, 2014. It’s set to expand a week after that, and Deadline has an exclusive trailer previewing the upcoming English release.

The Wind Rises follows the life of Jiro Horikoshi (voiced by Evangelion director Hideaki Anno), who designed Japanese fighter planes during World War II. Have a look at the North American trailer and poster below. 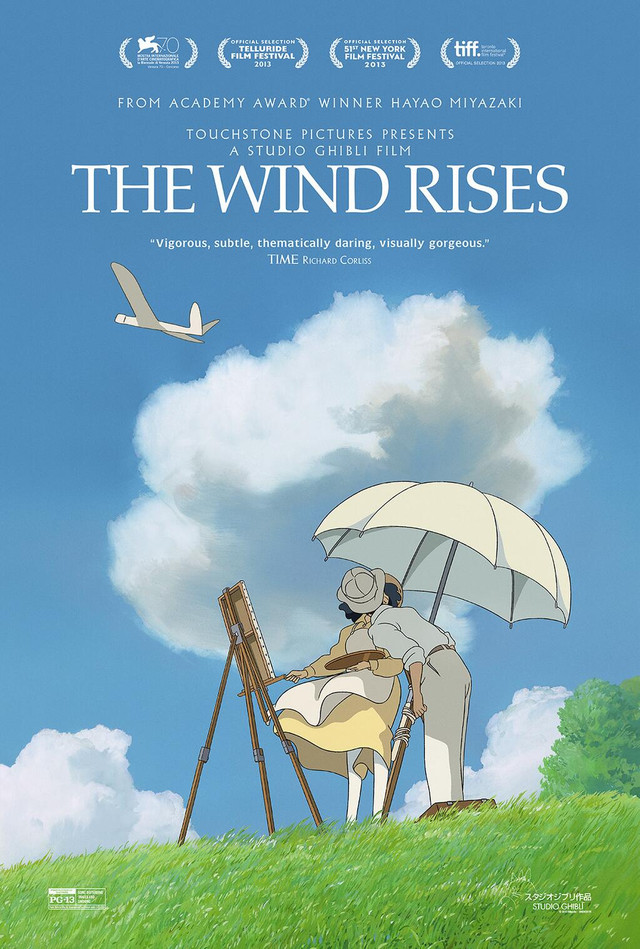