Me and the Devil Blues

It wouldn’t be an unforgivable offense to assume Me and the Devil Blues to be an OEL manga at first glance, but once you dig deeper into the pages, it might become a bit of a disservice to all of the amazing work writer/artist Akira Hiramoto has done to weave this tale of the American South and the origin of the blues through his own vividly illustrated spool. Actually, maybe it would be a compliment to assume that this story of a shadowed past—that of the legendary bluesman Robert Johnson, whose music inspired all that followed—could only come from the table of someone who’s been in America all their life.

Devil‘s narrative hinges on the thick air of mystery that enveloped Robert Johnson’s life. Often cited as a wanderer that moved frequently from place to place, the “RJ•bCrLf in Hiramoto’s tale takes what we know about Johnson and performs its own riff on history, just like one of his impromptu darkness-driven jams. From the devil’s deal that leaves RJ with no place to go but far, far away, to a harrowing road trip with notorious gangster Clyde Barrow, knowing any facet of Johnson’s life doesn’t mean you’ll know what’s going to happen next in this manga.

At the same time, despite the freedom of storytelling, much of what happens in Me and the Devil Blues remains oddly plausible. A lot of this can be attributed to Hiramoto’s artwork, which is painstakingly detailed throughout. Action, backgrounds, facial features; it’s all expertly crafted, and surprising coming from an artist previously famed for a humor manga called Chinless Gen and Me.

He also manages to do a whole hell of a lot without dialogue, a testament both to the writing and the artwork. When RJ starts playing guitar, both before and after the sudden appearance of ten fingers on his right hand, the chords vibrate through bold sound effects and twisted angles that jut out of panels and shake the page. The infamous V-8 belonging to Bonnie’s main man Clyde, who works himself into the story in the second half of volume one, is rendered with an almost compulsive attention to detail, and depictions of a racist Southern town during the days of prohibition seem about as tangible as can be.

Me and the Devil Blues is a thick one at well over 500 pages, and this is only the first volume. It’s a hefty treat for fans of music in general, and a fantastical take on a mysterious life that should pique the interest of anyone else willing to pick it up and gander at the devil’s deal Akira Hiramoto must have made to play this tune. 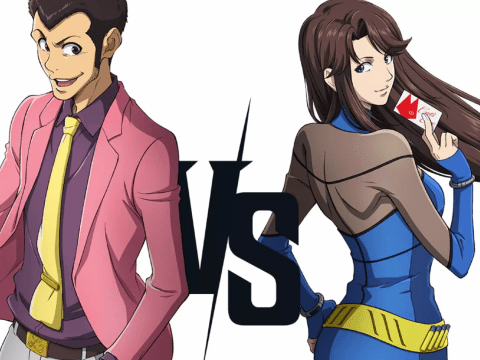 BOFURI: I Don't Want to Get HurtBy the Grace of the GodsNingen Fushin: Adventurers Who Don't Believe in Humanity Will Save the Worldso I'll Max Out My Defense 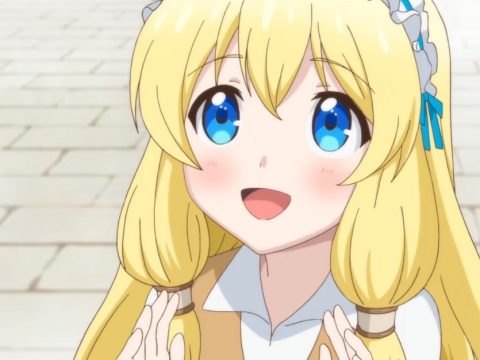 Dub Casts Revealed for By the Grace of the Gods, Ningen Fushin and BOFURI

The Café Terrace and Its Goddesses 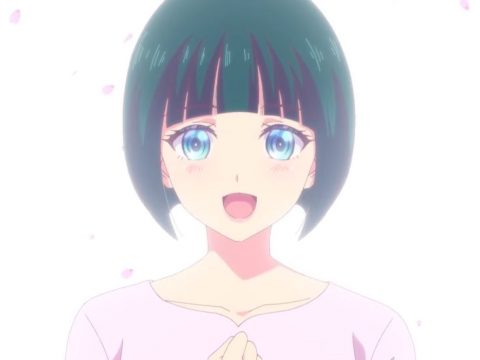 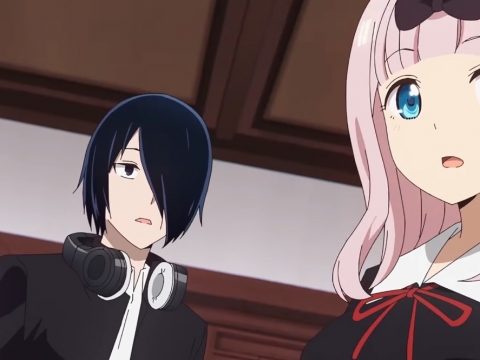 a galaxy next door 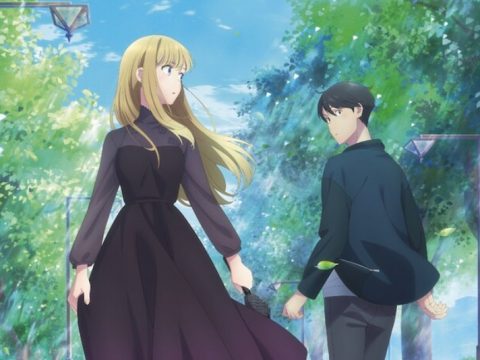 A Galaxy Next Door Drops Trailer with Opening Theme Song