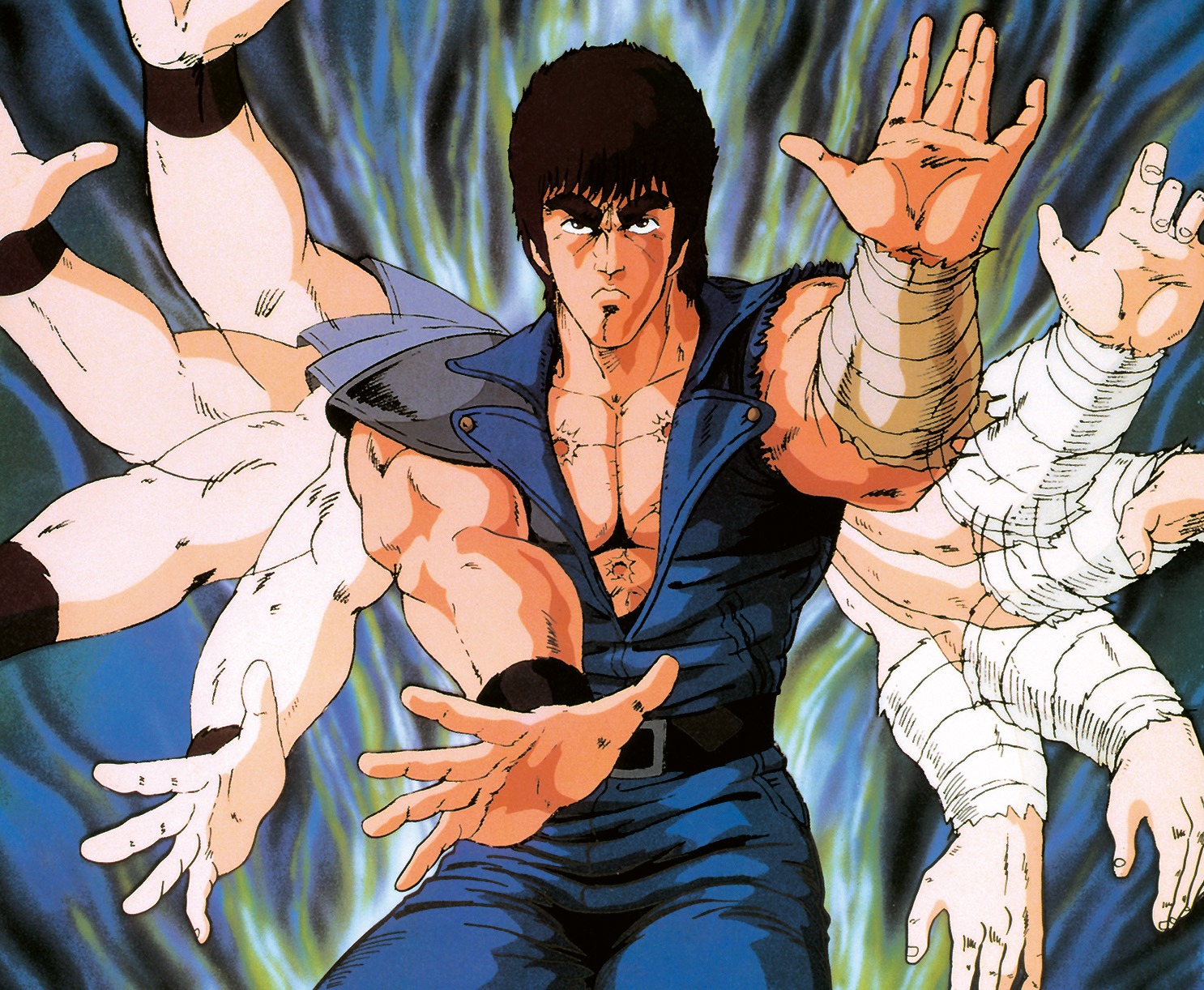 Industry veteran Masami Suda has a wide range of credits to his name, and is known for working as character designer and animator on the Fist of the North Star anime, among many other projects. According to confirmation via multiple industry members, the highly regarded artist recently passed away at 77 years old. 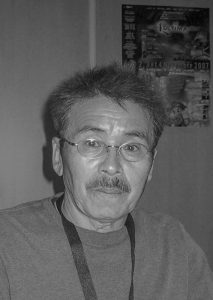 In addition to his work on Fist of the North Star, Suda has credits on series such as Slam Dunk, Hell Teacher Nube, Speed Racer, and Gatchaman, which he worked on as key animator, among many other projects. He was also one of the original founders of the Japanese Animation Creators Association along with key figures like Satoshi Kon. JAniCA is a non-profit organization that would go on to serve as the representative labor union for anime industry workers of all levels.

Our thoughts are with the family and friends of Masami Suda, and we’ll always have him on our minds when watching some of the most iconic anime of all time.