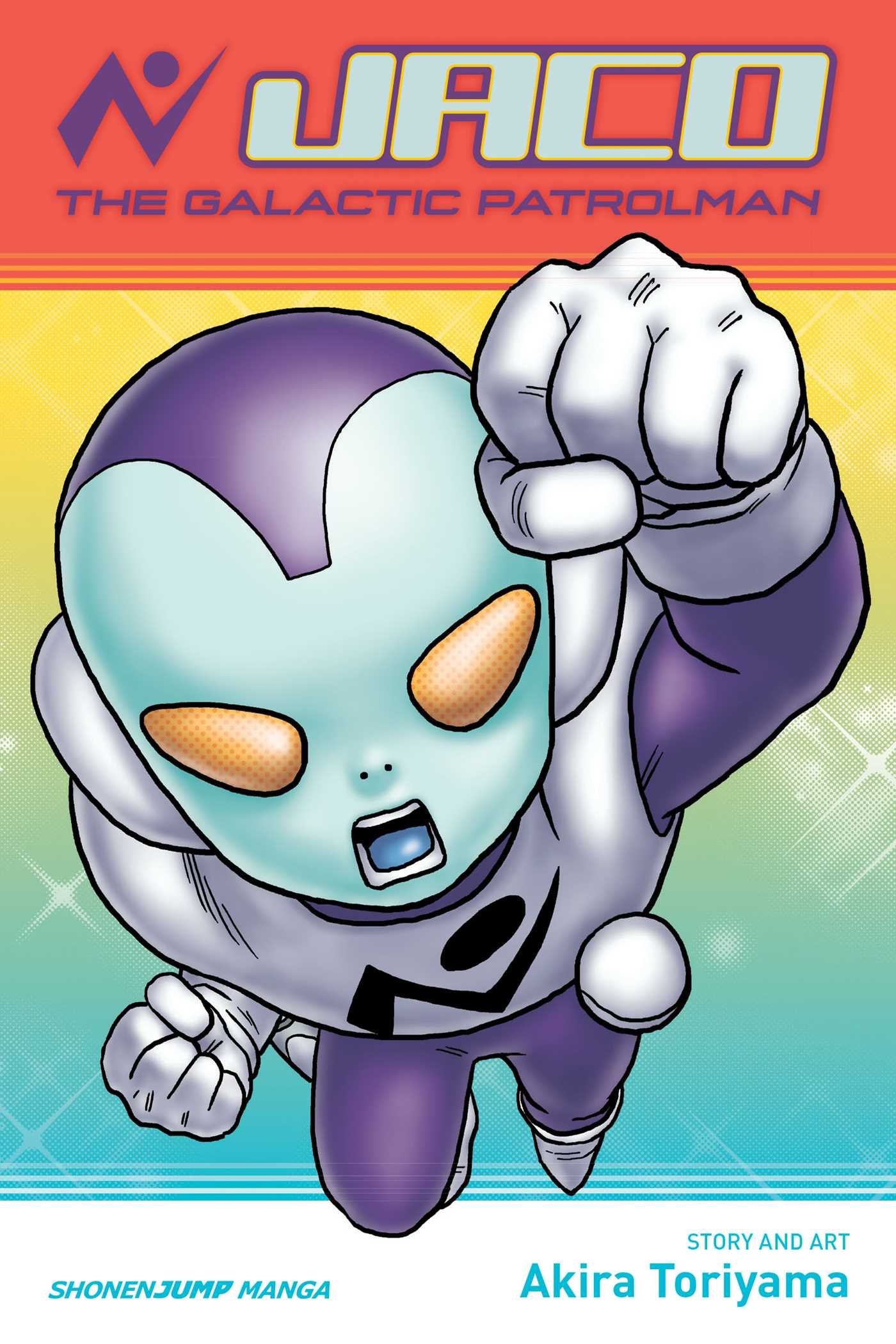 Akira Toriyama’s still got it. Jaco the Galactic Patrolman gives the legendary creator the opportunity to revisit his Dragon Ball universe, and he does so with the special type of humor and joy that only Toriyama can muster. Compared to Dragon Ball—which would eventually become a sprawling, mountain-leveling action epic—Jaco is as chill as can be, but this story about a SUPER ELITE galactic patrolman serves as a perfectly entertaining prequel to the story of Goku and his search for the Dragon Balls.

Jaco, a squat extra-terrestrial with a very high opinion of himself, is sent to Earth to intercept a dangerous alien that’s bound for our planet. That alien, of course, ends up being Goku, sent to escape his planet before its destruction at the hands of the diabolical Frieza. Before all that goes down, though, Jaco has to figure out how to repair his own ship, and he hopes to do so with the help of an elderly scientist named Tokunoshin Omori.

Omori wants nothing to do with pretty much anyone, especially some pint-sized alien who could potentially eat all his milk and cheese. Despite the fact that he lives all by himself on a remote island, though, Omori ends up getting sucked into Jaco’s dilemma, as does a young pop star double named Tights, who also has some really fun connections to the greater Dragon Ball universe. Toriyama gives the three plenty of opportunities for well-timed visual gags and wordplay, and his designs and art are as appealing as ever.

Other than the imminent arrival of Goku, the stakes are never terribly high in Jaco the Galactic Patrolman, and that’s perfectly fine. Jaco is more in line with Toriyama’s comedic beginnings to Dragon Ball than the beefed-up madness it eventually became, and it’s full of solid gags and a small but well-defined cast of characters. This is also the collection that packs in the special Dragon Ball Minus story, which includes the first appearance of Goku’s mom, Gine. Jaco may be a bit of a goof whose reputation doesn’t quite warrant such a puffed chest and inflated ego, but his story is retrofitted nicely into Toriyama’s beloved world, and results in a light and fun standalone volume of manga.