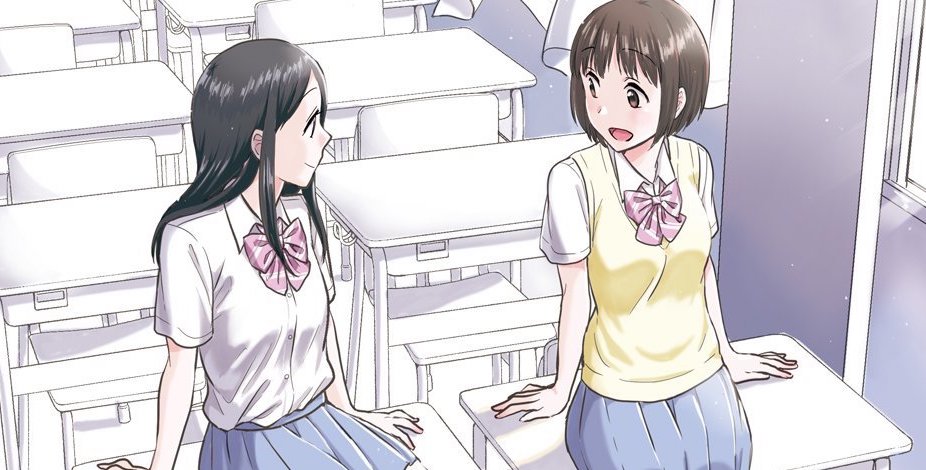 Remember that teen movie Clockstoppers, where a high schooler has the power to stop time? Okay, imagine that, but anime.

That’s the premise of Fragtime, which, despite its title, is not about Quake III matches, but a high school girl named Misuzu Moritani who uses her clock-stopping powers to, uh, peek up the skirt of classmate Haruka Murakami. The twist: Murakami is somehow immune to Moritani’s powers. Oops.

The manga, written by an artist known only as Sato, was published between 2013 and 2014. A statement published on Twitter from Sato reads:

I’m thrilled Fragtime will become an anime! I get really excited when I think of the girls’ story being spun in a totally new form. Just by getting to know the amazing staff who will adapt the manga, I have no doubt the anime will be wonderful! 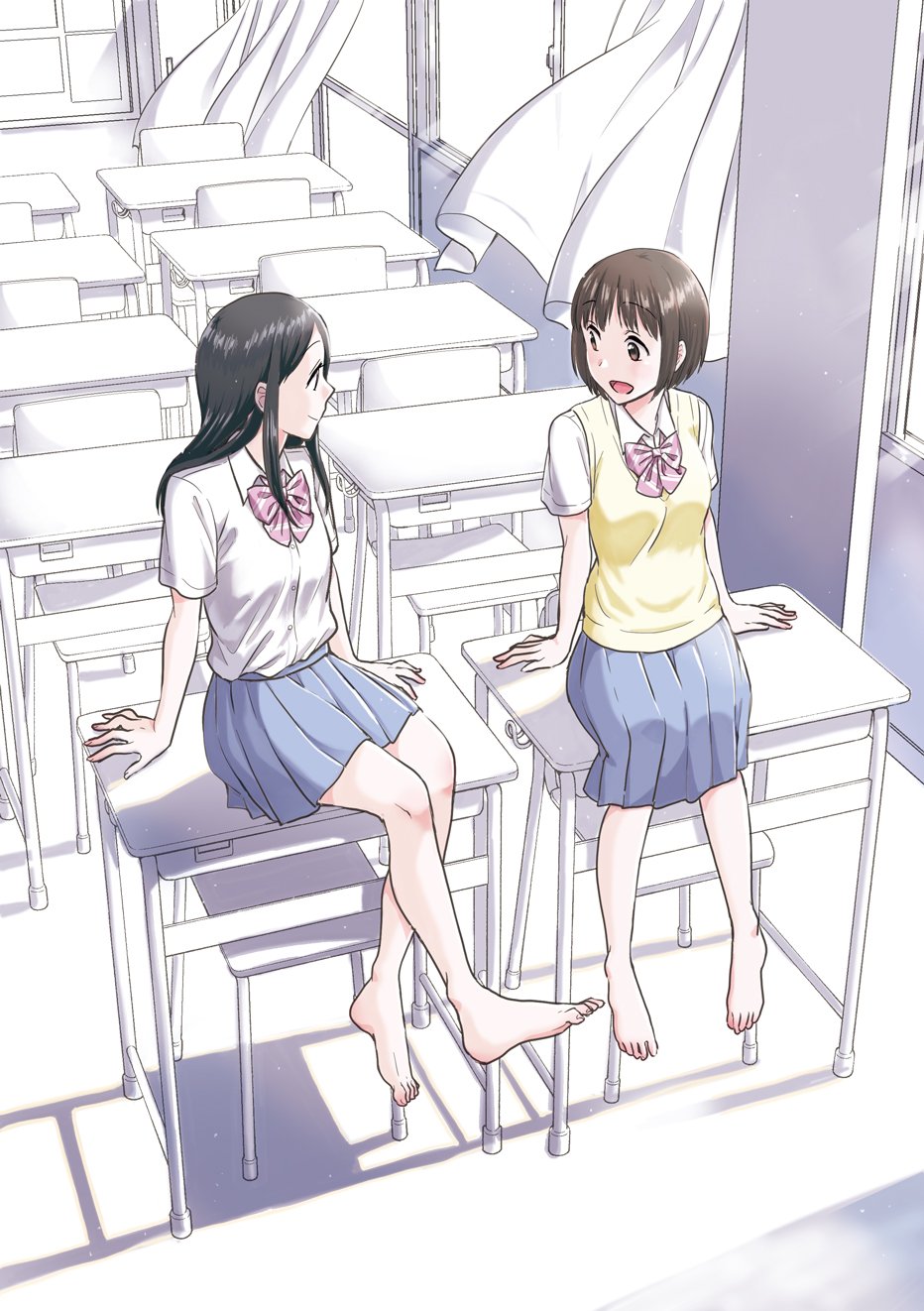 View all posts by Matt Schley
That Time I Got Reincarnated as a Slime Revived for Second Season
My Teen Romantic Comedy SNAFU Gets Third Season, As Expected