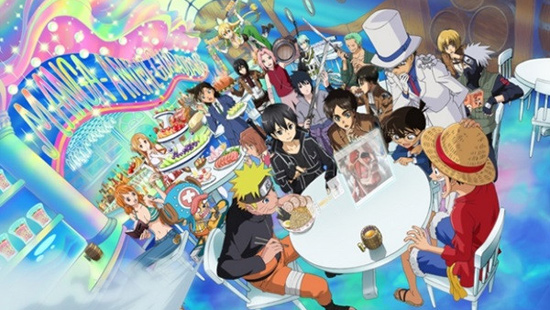 Back in July of last year we posted about the creation of Manga-Anime Guardians, an initiative started by the Japanese government in order to reduce piracy of anime and manga online.

Manga-Anime Guardians have now reported about their progress for the first time.

In the five month period between August and January, MAG deleted 447,096 manga files and 264,601 anime files from various video sharing, online reading, torrent and other sites. For manga, that represents a 60% delete rate, while for anime, that’s a 89% delete rate, though it’s not clear whether these results include English-language sites.

Some additional statistics shared on MAG’s site: the percentage of anime and manga fans that read or watch pirated works in Japan is 12%, while in the U.S. it’s a whopping 50%.

Manga-Anime Guardians will have a booth at this weekend’s Anime Japan 2015 and will present more about their efforts on Sunday, with SKE48’s Rena Matsui MCing the proceedings.