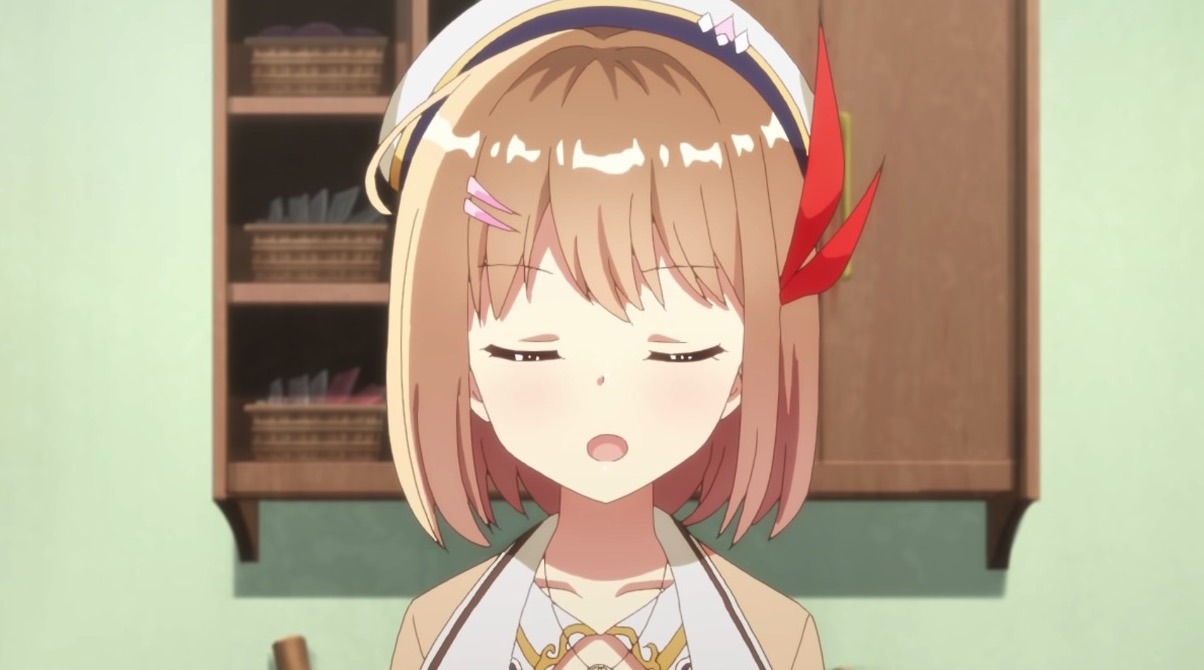 The first trailer has arrived for Management of Novice Alchemist, an upcoming TV anime based on the fantasy light novels by Mizuho Itsuki. With the preview comes news that the series is officially set to premiere this October, and the main four cast members have been revealed along the way.

The main voice cast includes Kanon Takao (Yui Saikawa in The Detective is Already Dead) as Sarasa Feed, Hina Kino (Anya Simonyan in Irina: The Vampire Cosmonaut) as Lorea, Saori Onishi (Ais Wallenstein in Is It Wrong to Try to Pick Up Girls in a Dungeon?) as Iris Lotze and Nanaka Suwa (Kanan Matsuura in Love Live! Sunshine!!) as Kate Starven.

Check out the debut promo and key visual: 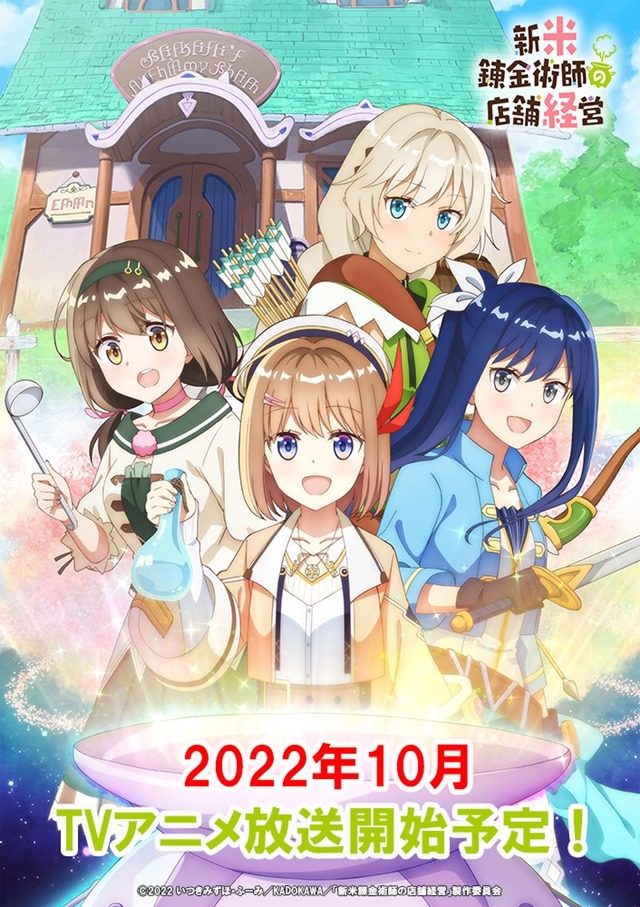 The anime is being directed by Hiroshi Ikehata (Kiratto Pri-chan), with Shigeru Murakoshi (ZOMBIE LAND SAGA) on series composition and Yosuke Ito (Hensuki) as character designer and chief animation director for the ENGI (Uzaki-chan Wants to Hang Out!) production.

The Management of Novice Alchemist novel first hit Japanese user-generated novel publishing site Shousetsuka ni Narou back in November 2018 and was serialized until November 2020. Five volumes have been released in Japan, and its print edition features illustrations by Fuumi.

For a lonely orphan, there is almost only one career path to success. That is to get a national qualification as an alchemist. After graduating from the Royal Alchemist Training Academy, which requires nothing but ability, Sarasa is presented with the rights to a store by her master. After being sent off by her generous mentor, Sarasa sets off on her journey, dreaming of a slightly elegant life as an alchemist, but upon arrival, she is shocked to find that the countryside is even more rural than she had imagined. However, even in such a place, she has to manage a store somehow to make a living. 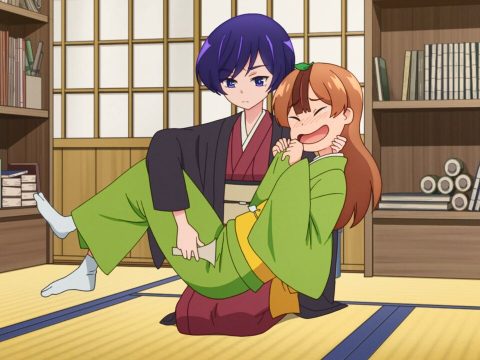 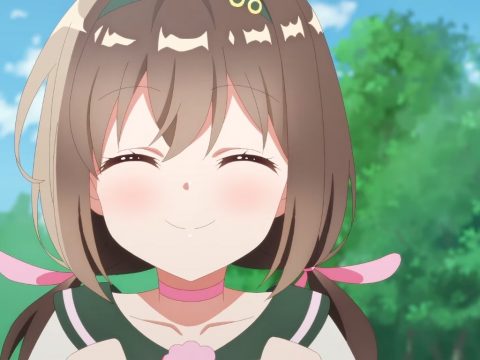