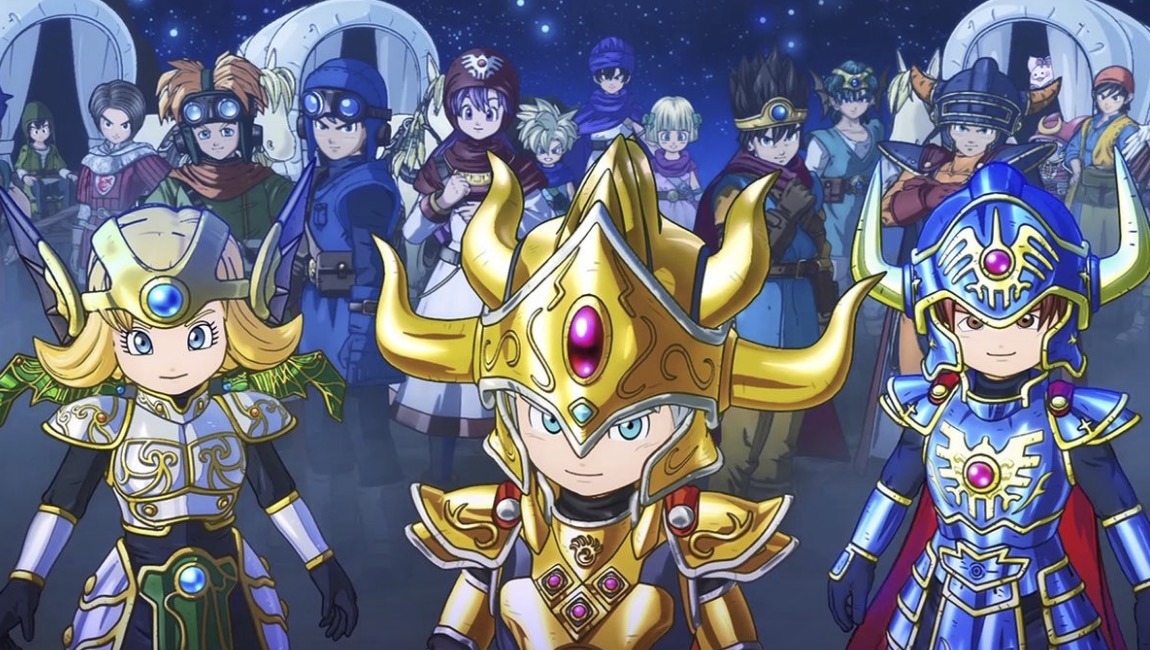 When you’re really down on your luck in a video game, the odds can seem stacked against you. That especially applies to some mobile games that may have arbitrary difficulty spikes or make it difficult or time-consuming (and expensive) to get the characters you want, but that’s no reason to do what one man in Japan was recently arrested for doing.

The Shinjuku police have arrested a 39-year-old man from Matsubashi Town, Saitama Prefecture for sending a staggering 37 death threats to Square Enix because he “couldn’t win and was feeling frustrated and emotional.” He admitted to the threats, which were sent from November 2 to November 19  of last year and said things like “I will seriously kill you cheating developers.”

At the time of these threats, Square Enix had to call off a scheduled live broadcast that was set for November 20. While the game hasn’t officially been named beyond it being a smartphone game, this and the above detail lead fans to believe the game in question was Hoshi no Dragon Quest, AKA Dragon Quest of the Stars.

The arrest on the news:

Some commenters pointed out that a similar incident related to Hoshi no Dragon Quest has happened before, even though the game wasn’t named back then either. Other commenters said “Thanks to guys like this, gamers are labeled as ‘crazy’ and ‘evil’,” and “I think you’re supposed to just write the message but not click ‘send’.”

“That’s pretty embarrassing at 39,” one said, while another added, “If you’re stupid enough to send death threats, Square Enix games are probably over your head.”

We may not have confirmation of the game’s title at this time, but hopefully when this man is free again he’ll be able to enjoy it in without losing his cool.