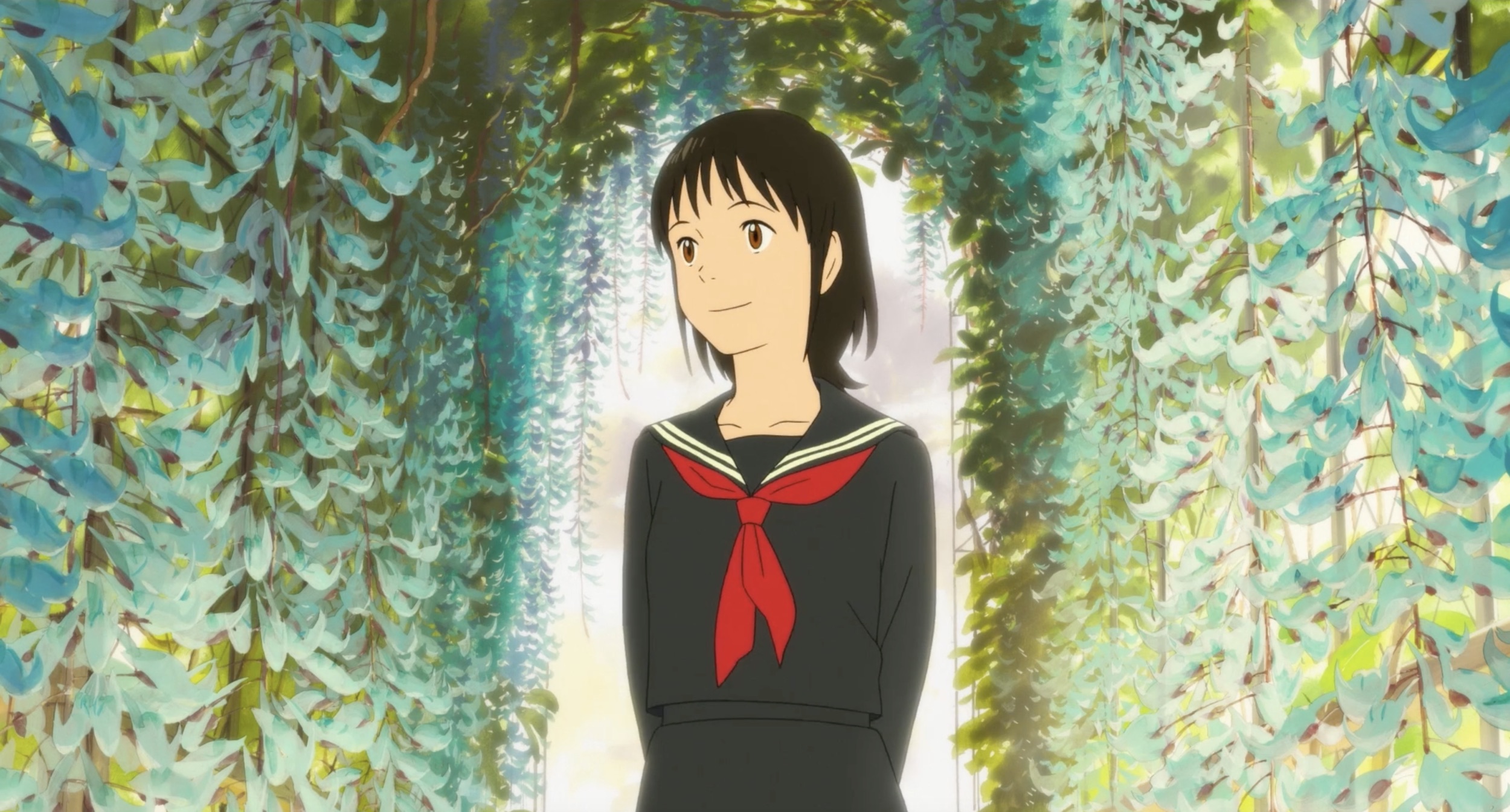 One good U.S. theatrical run deserves another, especially when the movie in question happens to be up for an Academy Award. Mamoru Hosoda’s MIRAI may be the only anime film recognized in the Best Animated Feature category, but it’s doing its all to garner some attention as we barrel toward the Oscars.

Before the event hits the airwaves, GKIDS has more screenings in store, with select nationwide markets to show the film again starting on February 18. You can check the official site for locations and tickets near you, and refresh yourself with one of the film’s trailers below.

From acclaimed director Mamoru Hosoda (Summer Wars, Wolf Children) and Japan’s Studio Chizu comes Mirai, a daringly original story of love passed down through generations. When four-year-old Kun meets his new baby sister, his world is turned upside down. Named Mirai (meaning “future”), the baby quickly wins the hearts of Kun’s entire family. As his mother returns to work, and his father struggles to run the household, Kun becomes increasingly jealous of baby Mirai… until one day he storms off into the garden, where he encounters strange guests from the past and future – including his sister Mirai, as a teenager. Together, Kun and teenage Mirai go on a journey through time and space, uncovering their family’s incredible story. But why did Mirai come from the future?

An official selection at Cannes Directors’ Fortnight, and the epic capstone of director Mamoru Hosoda’s career, Mirai is a sumptuous, magical, and emotionally soaring adventure about the ties that bring families together and make us who we are.