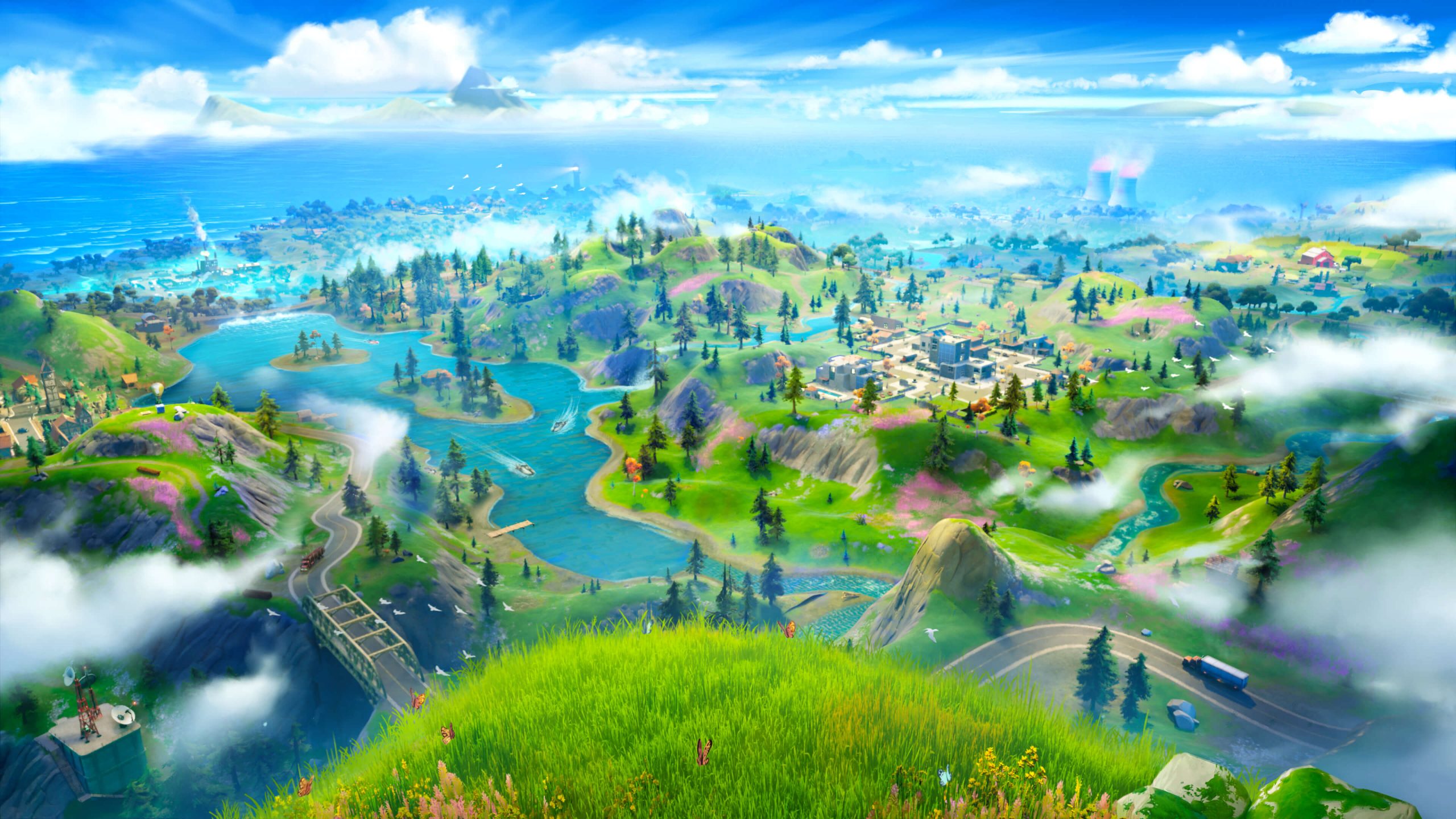 Tencent, the enormous Chinese tech company and largest video game creator in the world, has its eyes on anime and manga.

According to Bloomberg, it “has in recent months scooped up slices of two prominent local studios, the brains behind smash hit NieR: Automata and Marvelous Inc.”

Tencent has previously involved itself with Supercell Oy (Clash of Clans) and Epic Games Inc. (Fortnite), but it hasn’t had as much luck trying to buy in Japan. Japanese companies have mainly stayed uninterested, so Bloomberg reports that Tencent has changed its strategy to “favored partner instead, buying board seats and priority access to new content.”

Tencent’s interest lies in making video games based on anime and manga titles. The anime and manga would already be established platforms with global fans, including in China, and video games stemming from them could potentially be quite successful. Just take a look at all the anime related video games already on the market.

And with so many people stuck inside because of COVID-19, Tencent has seen a huge increase in its video game sales. It is currently in negotiations with other Japanese companies, hoping to work something out.