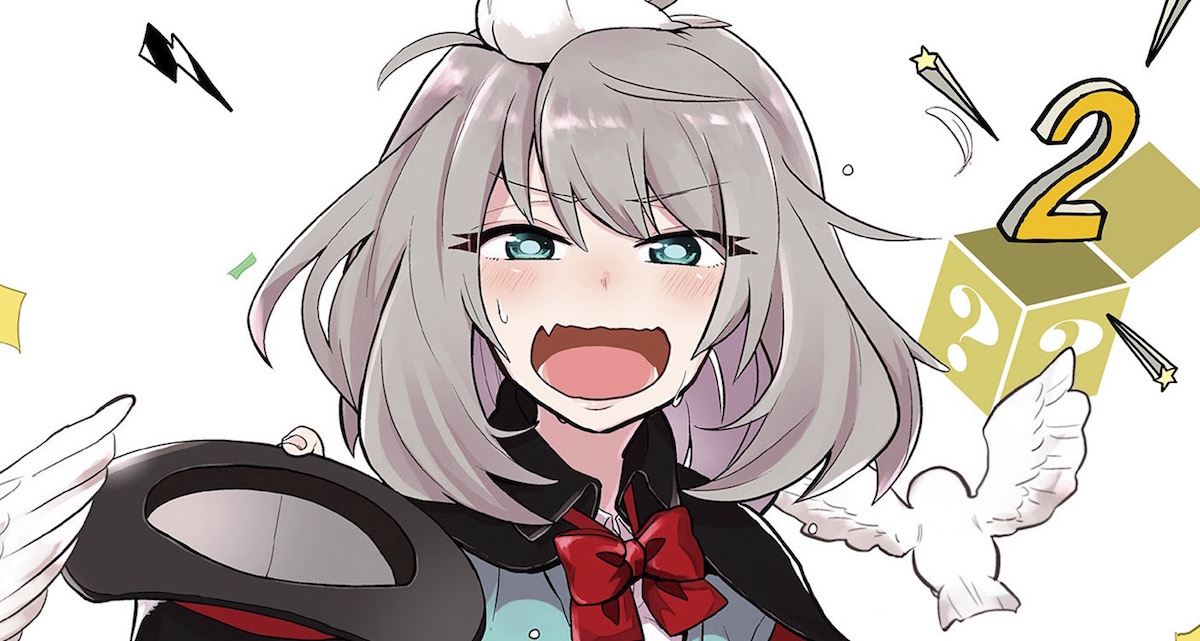 Azu’s Magical Sempai manga—which kicked off in Kodansha’s Weekly Young Magazine in February of 2016 and inspired a TV anime last year—is officially coming to an end. Azu made the announcement herself via Twitter, saying that the series will be complete as of the eighth collected volume.

With that in mind, we still have a little ways to go before the end, with serialization to continue until around the end of the year. Volume 7 is out next in Japan on July 6, and Azu previewed the cover on Twitter. 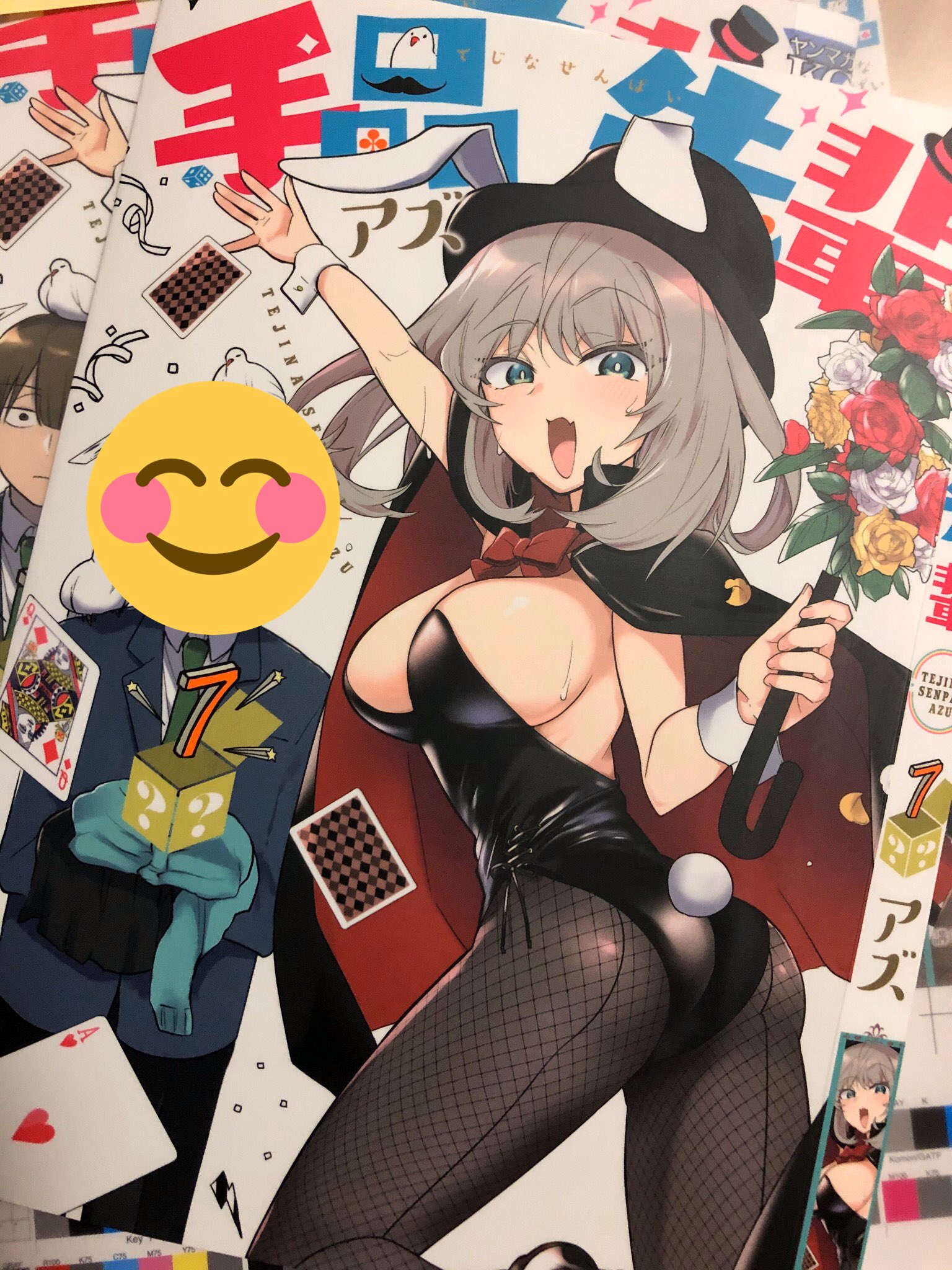