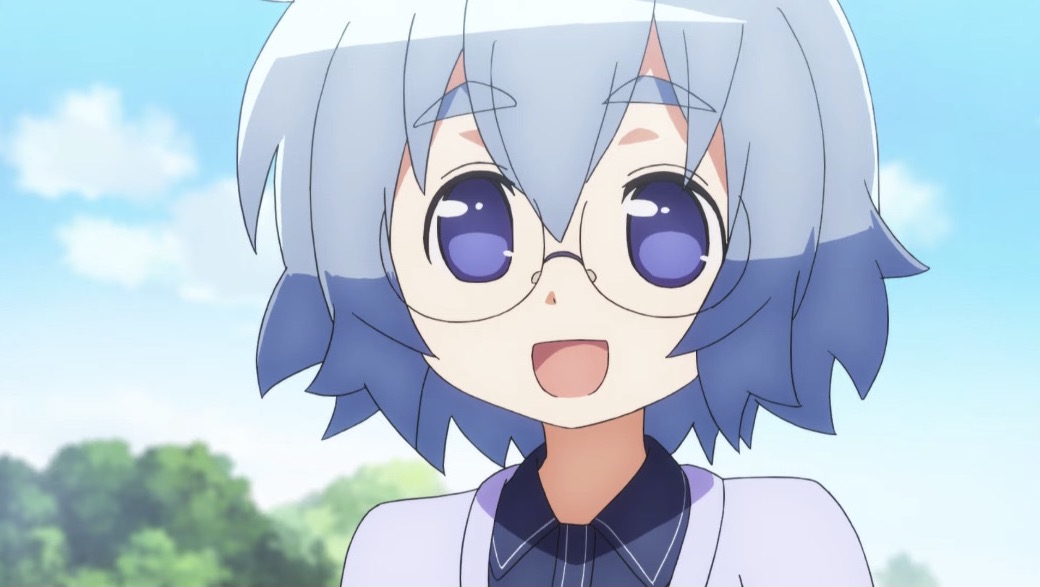 Maesetsu! Opening Act is an upcoming original TV anime that’s all about young women trying to get their big break in standup comedy. The eight aspiring comedians at its core end up forming four comedy duos, and you’ll be able to see if they get the laughs they’re aiming for when the series kicks off in Japan on October 4.

The initial broadcast debut of Maesetsu! Opening Act will be on AT-X and TOKYO MX, with airings on BS NTV and Mainichi Broadcasting System to follow on October 5 and 6, respectively. Funimation plans to stream the series in English as it airs, and you can see some footage from the earlier second promo below.

Based on an original story by Mugendai∞, MAESETSU! – Opening Act – has director Yu Nobuta at the helm alongside series composition writer Touko Machida and character designer Katsuzo Hirata. Studio GOKUMI x AXsiZ (Ms. Vampire who lives in my neighborhood) is on animation production, and you can see how Funimation sums up the story below.

This group of girls want nothing more than to work in the entertainment industry as professional comedians. The world may not know their names yet, but they’re ready to prove they have what it takes to make everyone laugh! 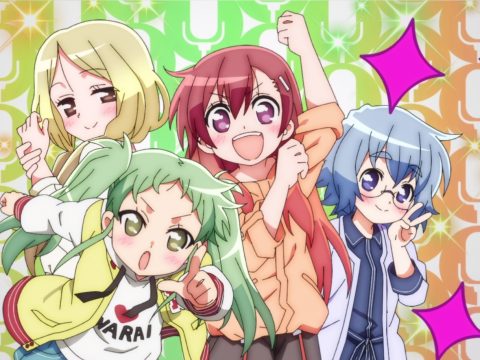 Girls Take on the Comedy Biz in MAESETSU! Anime Promo