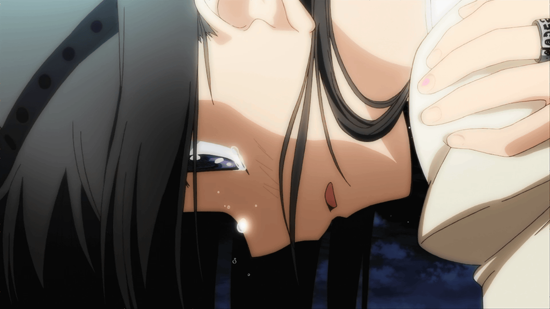 Aniplex USA pleasantly surprised us about this time last year when they released the first two Madoka Magica films in US theaters, taking the magical girl franchise on a Statewide screening tour very shortly after the films were released in Japan.

Less surprising, but no less pleasant, is news they’re all set to do the same thing this year with the third and final Madoka film, Rebellion. The film will premiere on December 3rd (only about a month and change after it comes out in Japan) in various cities across the States and roll out in more theaters throughout the month. 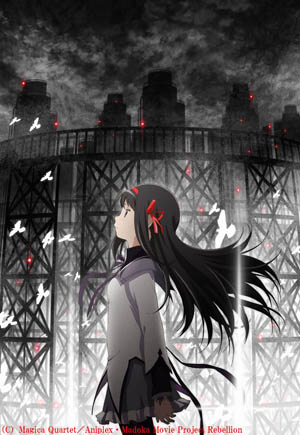 Now, much like last year, these are limited engagements, meaning the film will only play once or twice in many cities. Still, it’s great to get the chance at all.

Additionally, if you’re at the Los Angeles premiere, you’ll have a chance to get your hands on some Madoka merchandise, including art, keychains, and smartphone holder-uppers. Looks like you’ll get some free stuff, too, you lucky Angelinos.

Remember that unlike the first two Madoka films, which basically summarized the series, Rebellion is a brand-new story set after the series ends. According to rumor, fan favorite Homura will serve as the main character, and the film will also introduce a new magical girl, Nagisa Momoe. Intriguing!

Of course, we’ll have a review of the film right here shortly after its Japan premiere. That’s how we roll.

View all posts by Matt Schley
AnimEigo Kickstarts Bubblegum Crisis HD
No Matter How I Look at It, It’s You Guys’ Fault I’m Not Popular!