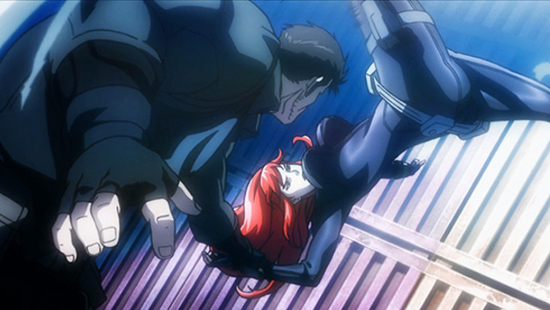 A bit of U.S.-Japan collaboration is in the news this week with the announcement of Avengers Confidential: Black Widow & Punisher, a direct-to-video film animated by Madhouse. 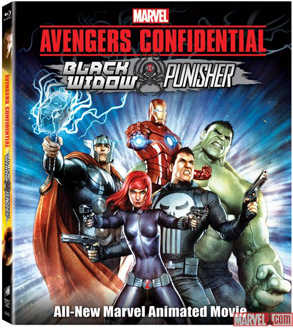 This new film will be directed by Kenichi Shimizu, a longtime key animator and animation director who appears to be making his directorial debut here. It’s written by Mitsutaka Hirota, who worked on the X-Men series and wrote the recent Bayonetta: Bloody Fate.

Black Widow & Punisher will be released on March 25th.