Love Live! The School Idol Film is Coming to These U.S. Theaters 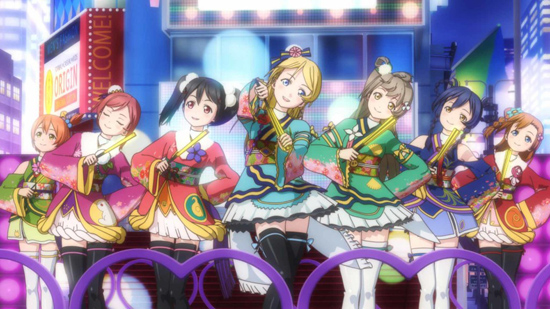 Love Live! The School Idol, the Love Live! movie currently out in Japan, is heading Stateside this September courtesy distributor Azoland Pictures, who today published a list of the theaters throughout the U.S. that’ll screen the film.

The film will premiere September 11 in Los Angeles, with most screenings taking place September 12.

Check the exact dates and times and get tickets at Azoland’s site and prepare to get love liveing.