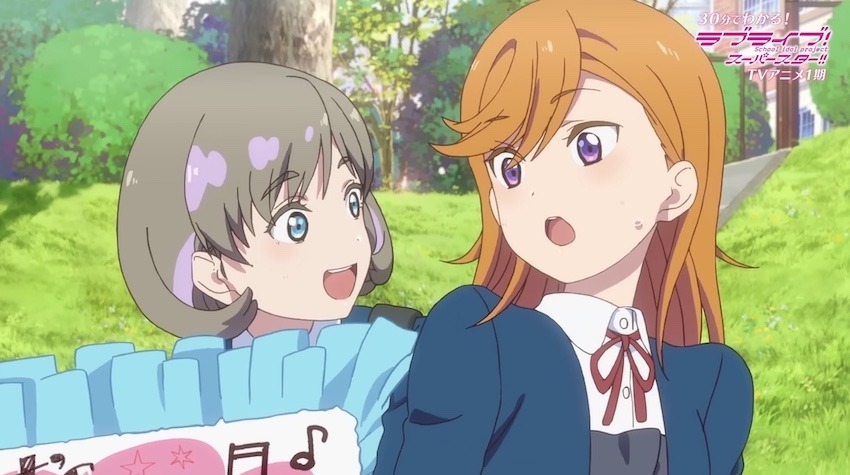 We’re getting closer and closer to the debut of Love Live! Superstar!! season 2! The official Twitter account announced that the second season is officially set to premiere on NHK Educational in Japan on July 17, and a new visual arrived along with the news.

Check out the new visual while we wait for the series to return to the screen. 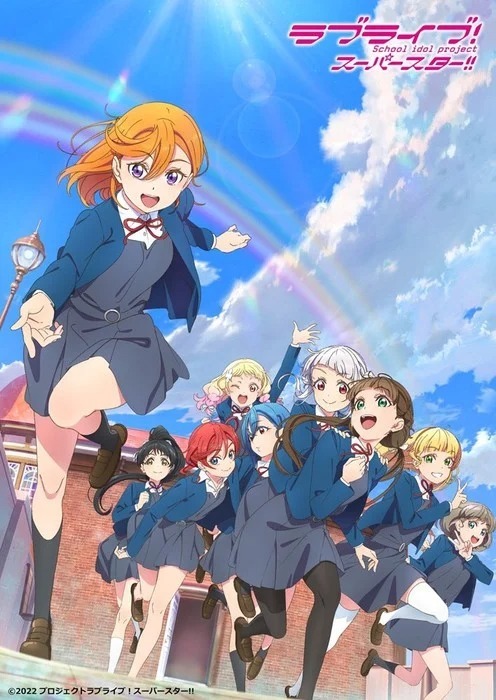 Here’s how Crunchyroll sums up the story of the first season:

The first students have arrived at Yuigaoka Girls’ High School, a new academy built on the crossroads of Omotesando, Harajuku, and Aoyama. With no history, no upperclassmen to rely on, and no name to speak of, this school’s totally starting from scratch!

In the midst of this, a team of five girls led by Kanon Shibuya discover “school idols.”

—I love singing! I really do! And I want to accomplish something with it!

So the hopes of these stars, still small in stature, begin to accumulate…and so begins the “School Idol Project” of five girls with a blank slate and infinite potential.

There’s also a Japanese video that sums up the first season in just 30 minutes: 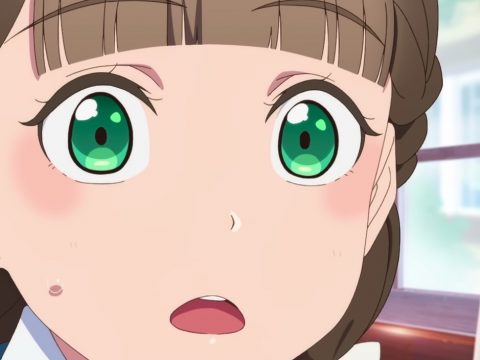 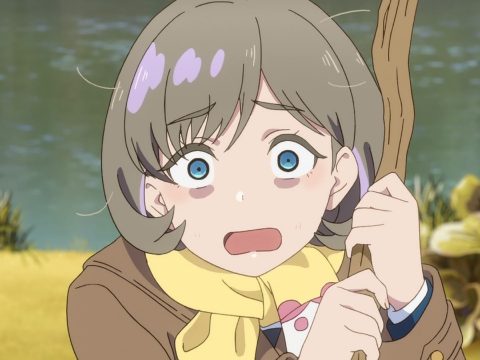 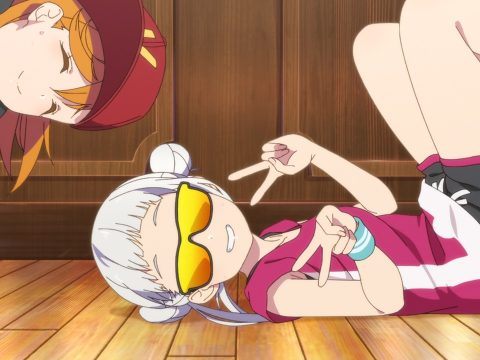 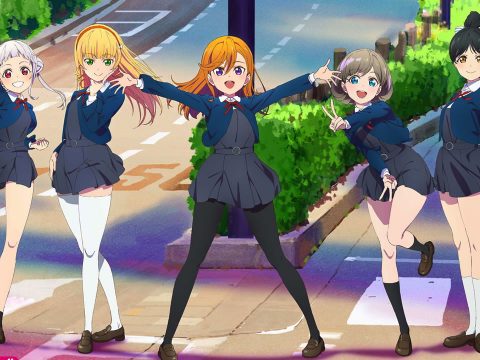 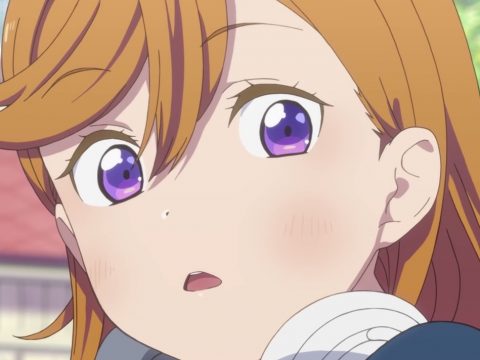 Anime for Stranger Things Fans: Super-Kids and Far-Off Worlds
Huge Evangelion Lilith Figure is Sure to Make a Statement