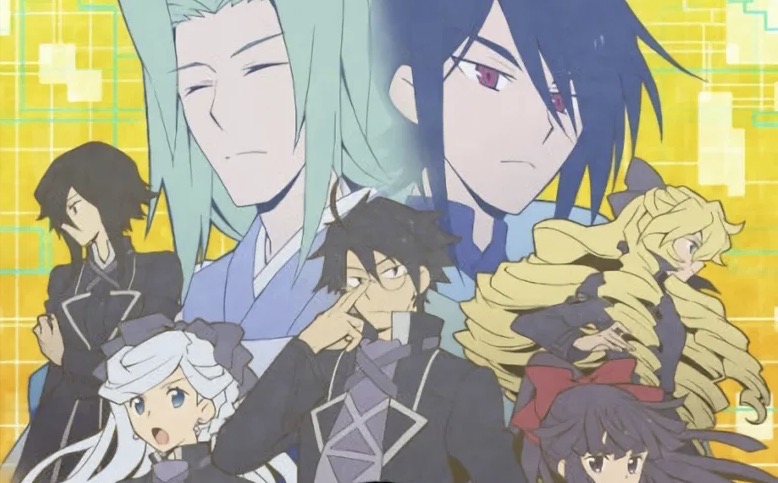 Fans have been eagerly awaiting Log Horizon season 3, and now we finally know when to expect the anime adaptation’s continuation. The third season will adapt the Round Table Collapse arc when it kicks off its broadcast run in Japan on January 13, 2021.

The NHK Anime World website went up with news about Log Horizon season 3 earlier today. The latest set of chapters were originally supposed to premiere in October, but the COVID-19 pandemic caused a delay. This new season will see the cast and staff from the first two seasons returning for more at Studio DEEN.

One day, tens of thousands of players – Adventurers – were trapped in the world of the popular online game Elder Tale! People are confused in a different world where monsters and magic exist realistically, and the city of adventurers, Akihabara, descended into chaos.

A young man, Shiroe, who’s not great with people, was one of those adventurers and decided to form a guild “Log Horizon” with his party, Akasuki, and Nyanta. Furthermore, he calls on the unity of adventurers to use his own wisdom as a weapon, launching the self-governing body “Round Table Conference”, and restoring peace and stability to the city.

Centered around the Round Table Alliance, interaction with the original residents of the game world, The Earthlings, has begun with the adventurers, aristocrats, merchants, general citizens all working together to achieve diplomacy.

However, the adventurers only have one year from a “catastrophe” that has been blown in from a different country. Akihabara, which has enjoyed fleeting prosperity, has to deal with a new species of monster “Tenwazawai” invading the city and the nobility of the east and west bickering between each other.

The flame of discontent continues to smolder between the guilds, with a struggle for power, disparity, and speculation occurring between adventurers.

Finally, a critical crisis will come to the roundtable, the symbol of unity with the adventurers… 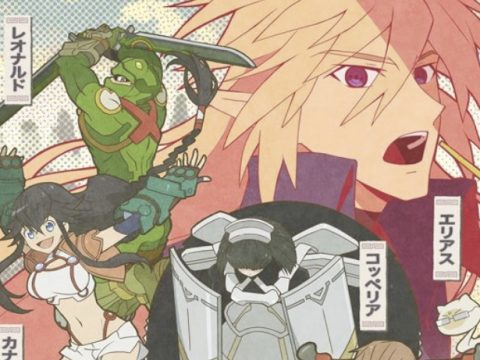 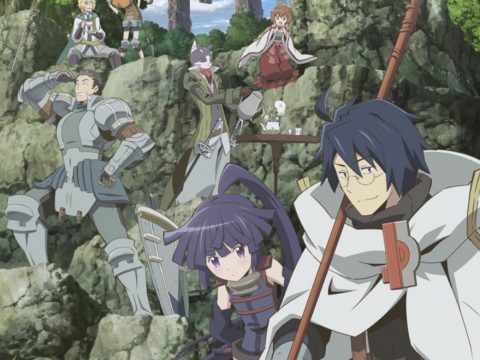 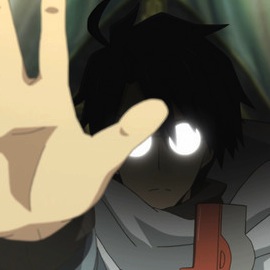