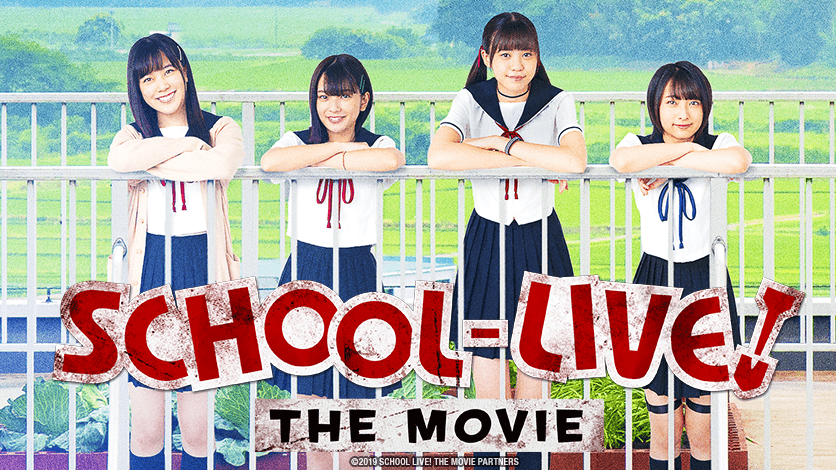 School-Live! fans, get ready for something special on HIDIVE. The anime series previously inspired a live-action film adaptation, and HIDIVE announced plans to stream the movie on its service starting on November 18 at 9:00am Pacific Time.

In this live-action adaptation of the smash-hit anime series SCHOOL-LIVE!, members of the School Living Club must use whatever resources they can find at school to survive the ravages of a zombie outbreak—but not all of the club’s members are aware of the undead danger lurking just around the corner…