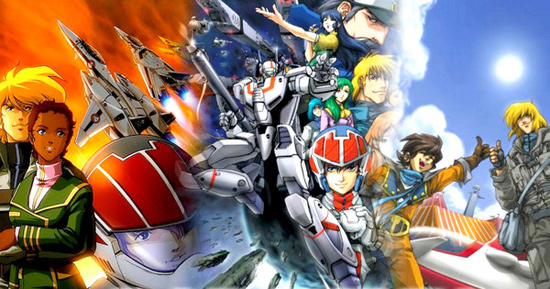 Ever since the news this past February that the live-action version of Robotech had come into the hands of production group Hollywood Gang, pre-production on the film has been moving forward at a pace we can only describe as, well, fast and furious.

Today it was announced James Wan, the director of the latest Fast and Furious film, Furious 7, will be directing the live-action Robotech film for Sony Pictures, who acquired the rights back in March.

The film will be written by screenwriter Michael Gordan (300).

Previous speculation on a potential director focused on Andy Muschietti, who is slated to direct an adaptation of the Playstation 2 classic Shadow of the Colossus.

James Wan’s non-Furious credits include Saw and The Conjouring. He’s also slated to direct The Conjuring 2 and Aquaman, so Robotech might not appear until 2019 at the earliest.

Speaking of Robotech, check out our new interview with Tony Oliver, the voice of Rick Hunter, who has his own thoughts on the idea of a live-action version of the series.

Did you dig Furious 7? Is James Wan a good choice for Robotech? Let us know. 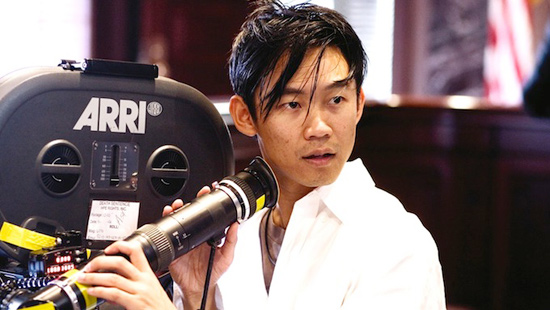