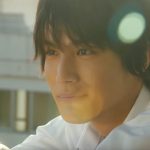 Minami Mizuno’s Rainbow Days manga previously inspired a 2016 TV anime, and the next stop for the property is a live-action film. Arakawa Under the Bridge‘s Ken Iizuka directs the feature, with a screenplay by Rika Nezu, and it’s set to open in Japan on July 6.

Ahead of its summer premiere, a new trailer is here to show off more of the movie to the tune of Dragon Ash vocalist Kenji Furuya’s “Wanderlust” ending theme.

Funimation released the anime in English. Here’s how they describe it:

After getting dumped on Christmas day, high school boy and hopeless romantic Natsuki Hashiba crosses paths with Anna, an aloof girl in a Santa outfit passing out tissues. For him it’s love at first sight, for her… not so much. 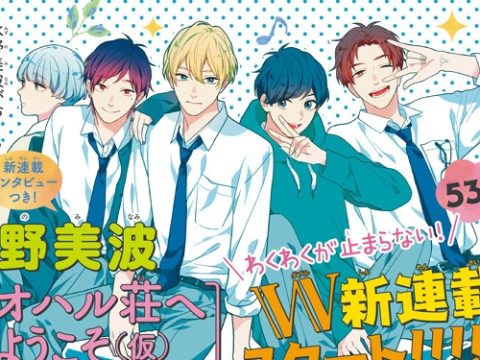 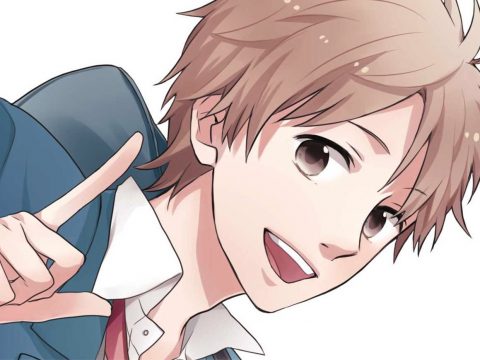