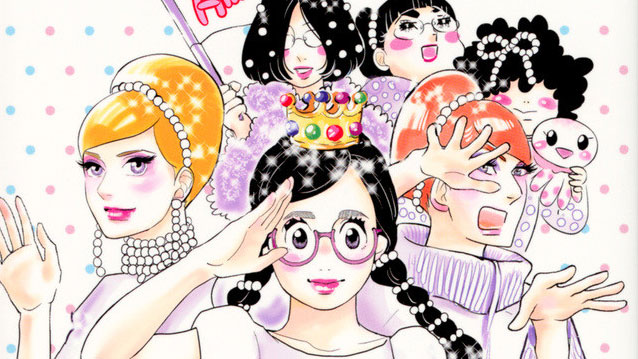 The live-action adaptation of Akiko Higashimura’s Princess Jellyfish is less than a month away, and we’ve now got a look at the entire principal cast in costume.

Last week, we saw Koji Seto in costume as Kuranosuke Koibuchi. Now we’ve got the entire group of Amars, the group of otaku women who live together in an apartment building in Tokyo. 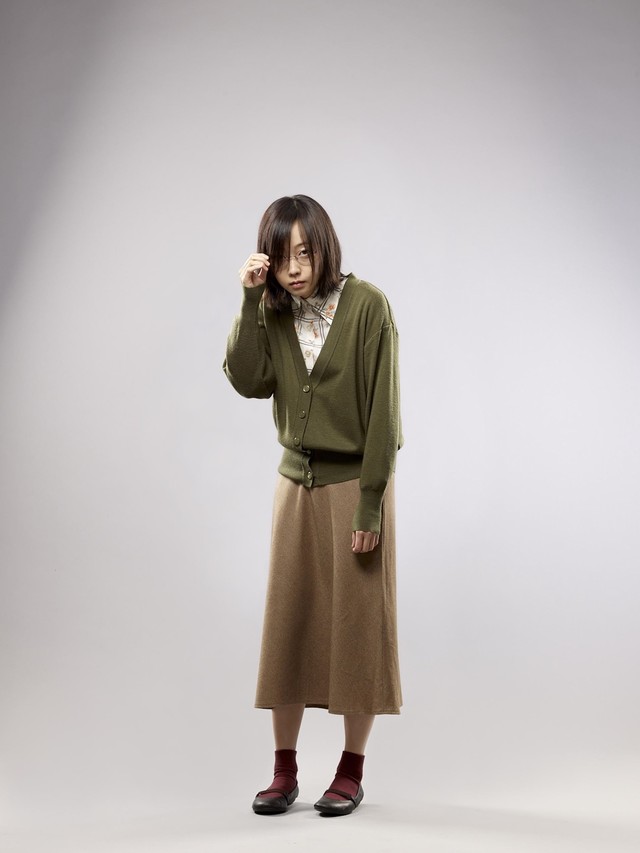 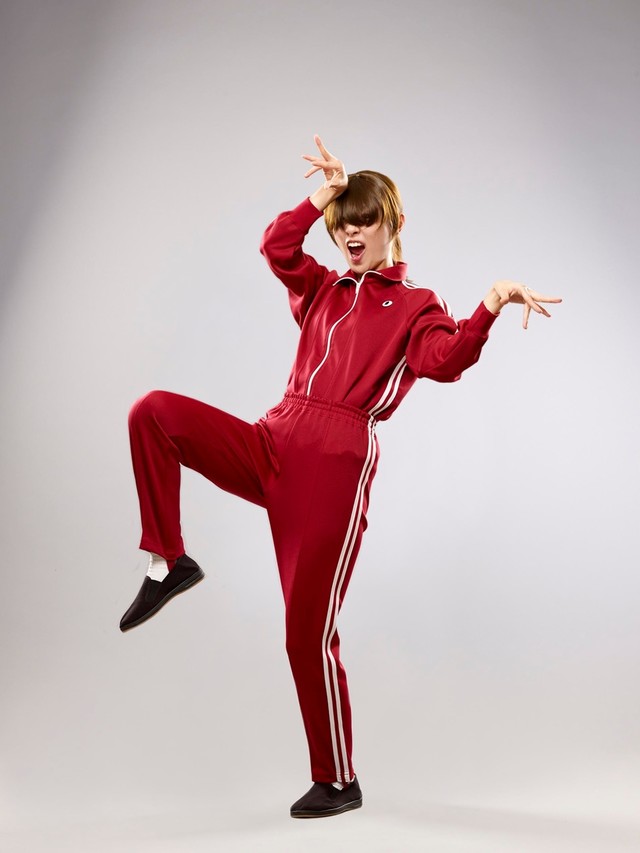 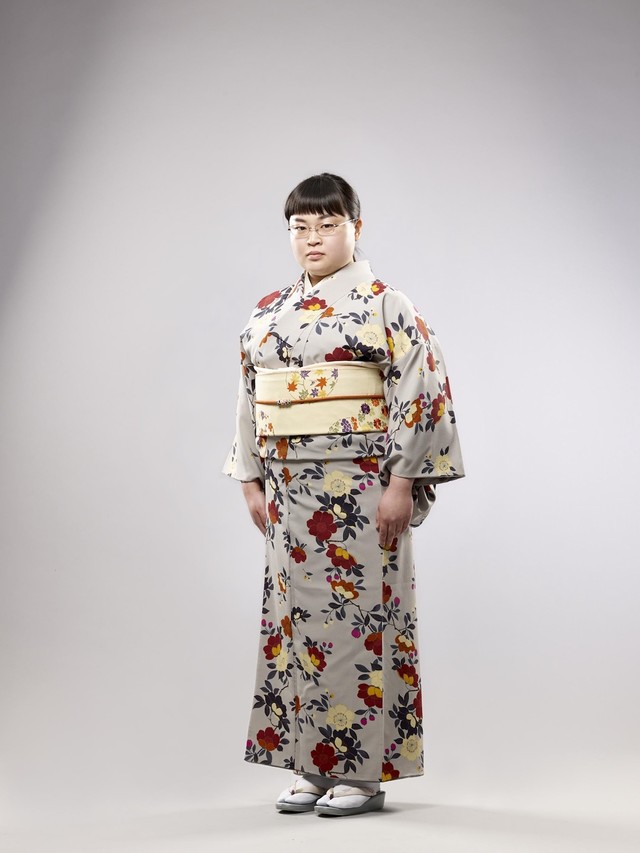 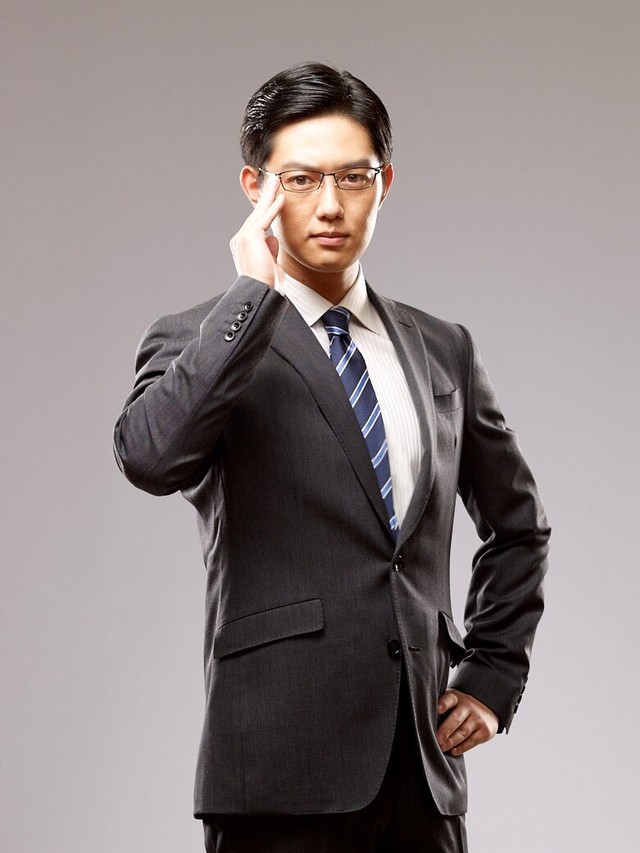 Princess Jellyfish premieres in January 2018 and airs every Monday at 9PM on Fuji TV. It’s based on the manga by Akiko Higashimura, which ended this year. The manga has also been adapted into an anime series and live-action film.