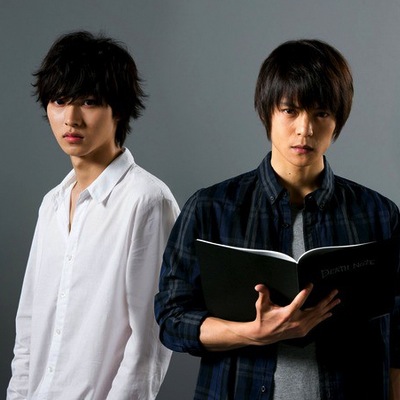 The live-action Death Note TV drama is coming to Japan on July 5, and it looks like some surprises are in store for folks familiar with the series. The latest promotional video is here to prepare everyone for the newly-cast show, while also promising that “the final climax will surprise you.” 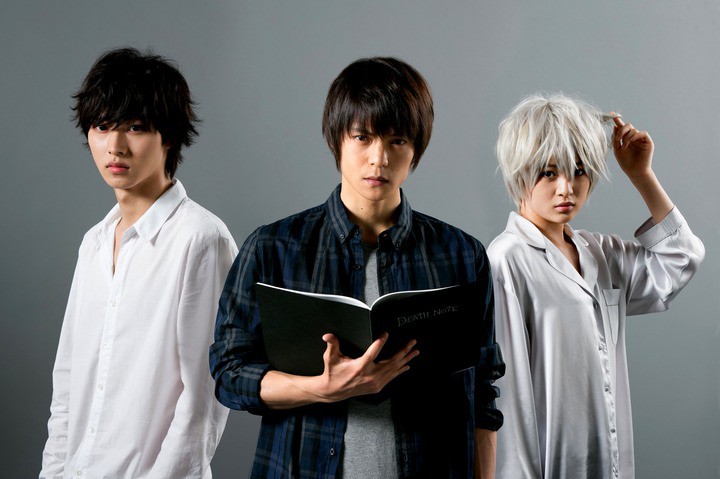 Here’s the previous promo for those who missed it: