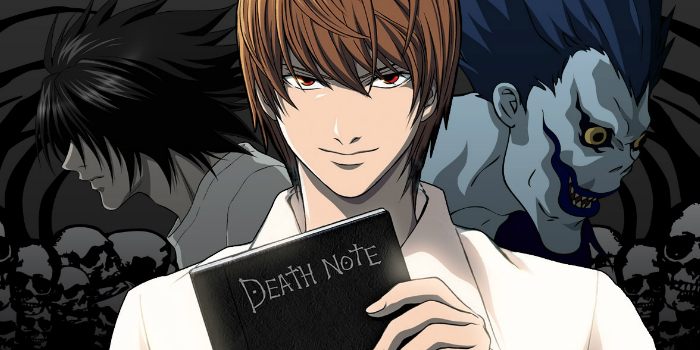 The wheels are still in motion for the upcoming live-action Death Note film, which will have Adam Wingard (You’re Next, The Guest) at the helm. Producer Roy Lee spoke with movie news site Collider about the project at the DICE summit, noting that if everything goes according to plan they will begin production this year.

While Lee says Wingard is “currently waiting for us to officially greenlight the movie,” the cast is in place and Lee is fairly confident on the decision to start in 2016. He also added that it’s “definitely for adults” and that there’s “zero chance it will be below an R-rating.”

Lee added, “[Death Note] will be one of the first manga adaptations that feels very grounded but still has fantastical elements.”