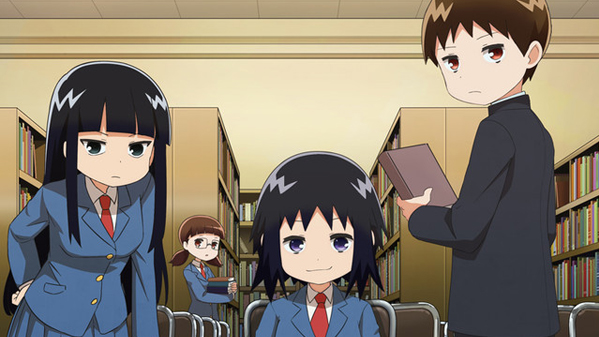 Among all the upcoming fall anime about giant robots, high school romance and zombie invasions, this one sounds pretty unique – Miss Bernard said. is a comedy about a girl who wants to become well-versed in literature without actually reading any books.

The cast is as follows:

The original manga, which won the 18th Osamu Tezuka Cultural Prize, is a four-panel gag manga about main character Sawako “Miss Bernard” Machida faking her way through conversations about famous books like Tale of the Heike, Guns, Germs and Steel and even the Bible.

As someone who enjoys talking about things I don’t know much about, I’m looking forward to this one when it hits in October. 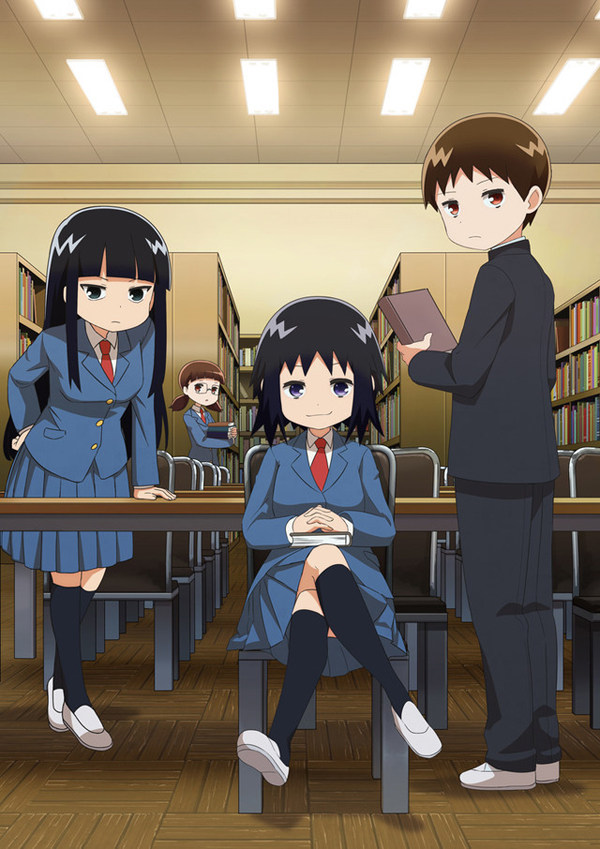