The new Demon Slayer: Kimetsu no Yaiba film is headed to theaters in Japan this Friday. Ahead of that release, we now have the music video for “Homura,” the theme song for the film by LiSA.

The video has already racked up nearly 2 million views. The single went on sale today, October 14, in Japan.

Demon Slayer: Mugen Train opens Friday, October 16 in Japan, and will play on both regular screens and in IMAX screenings with special enhanced sound effects.

Meanwhile, the film is expected to be released in the US in 2021.

It is the Taisho Period in Japan. Tanjiro, a kindhearted boy who sells charcoal for a living, finds his family slaughtered by a demon. To make matters worse, his younger sister Nezuko, the sole survivor, has been transformed into a demon herself. Though devastated by this grim reality, Tanjiro resolves to become a “demon slayer” so that he can turn his sister back into a human, and kill the demon that massacred his family. 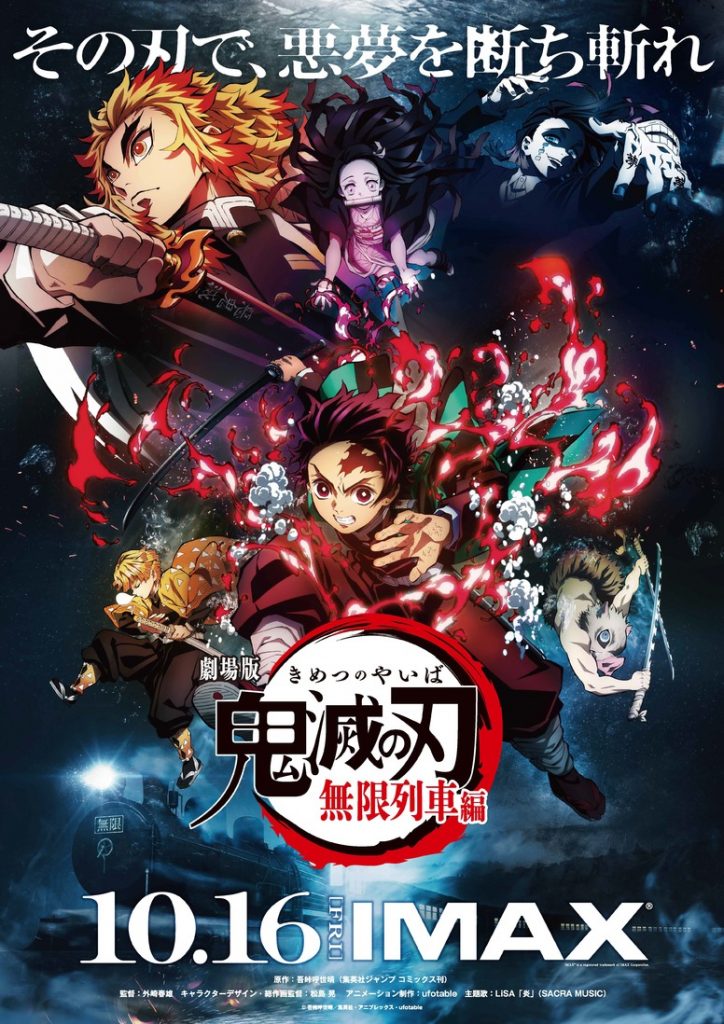 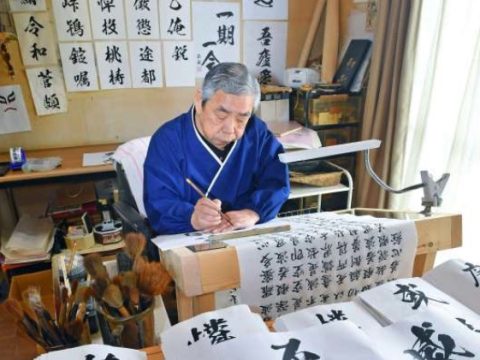