Let’s Go Karaoke Is a Zany Manga About Singing Yakuza 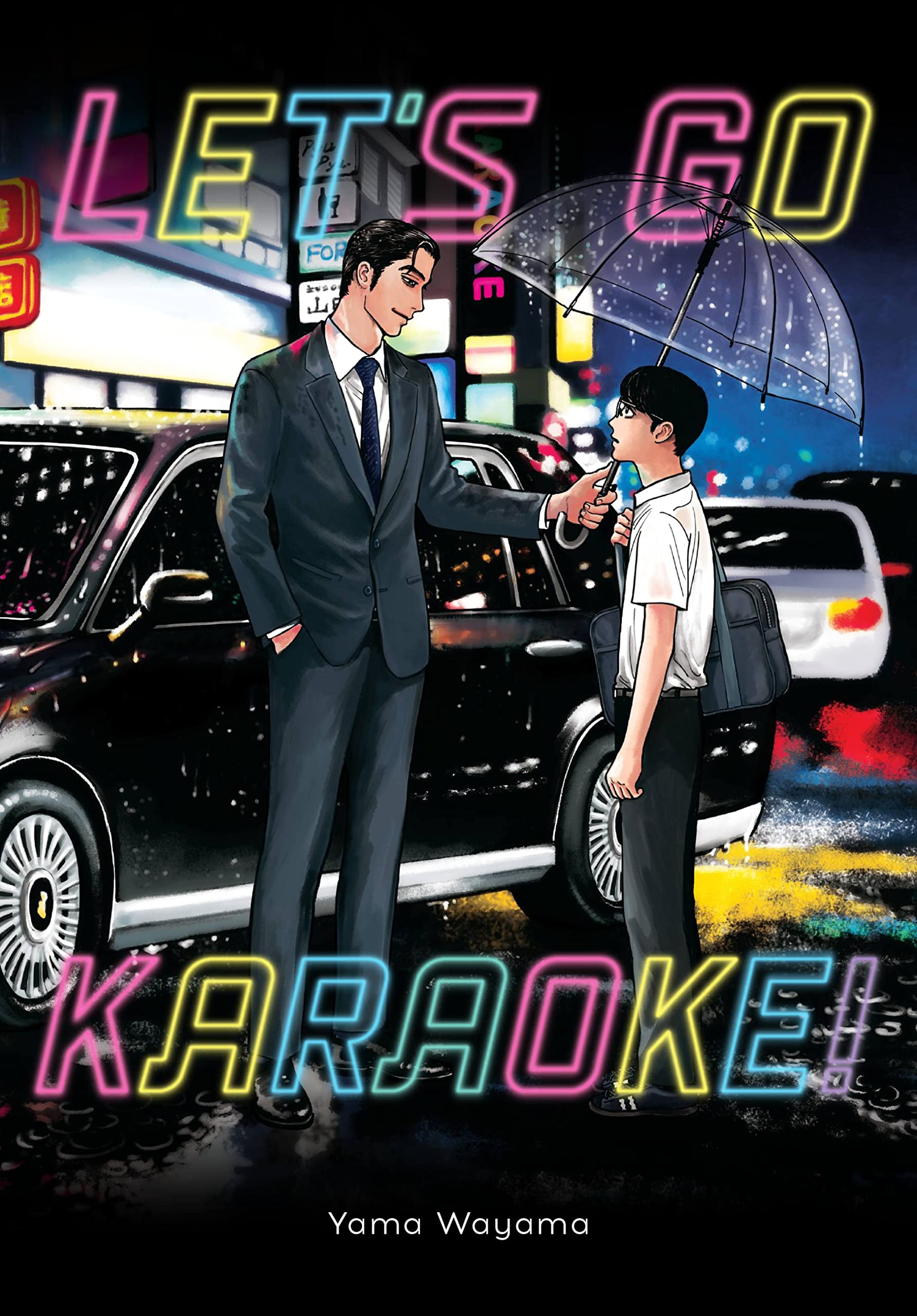 In Let’s Go Karaoke, Satomi is the head of his middle school choir, and he’s going to be helping a yakuza. Satomi gets nervous easily, but after his school gives a good performance, a member of the Japanese mafia named Kyouji wants Satomi to teach him to be a better singer.

There’s a yakuza-related reason for this. Apparently the boss of the group demands that his men have karaoke challenges. The boss is pitch perfect and is so opposed to bad singing that he punishes his men for not crooning well enough. Whoever loses the karaoke competition gets an ugly, poorly-done tattoo from the boss himself.

Nervous Satomi is especially nervous about this situation, but finds himself giving pointers to Kyouji. He even helps out some other members of the yakuza by listening to them sing and then giving his thoughts. He freaks out when he sees a severed finger in Kyouji’s car, but the two still hang out after that.

Let’s Go Karaoke is a single-volume manga, and it’s a manga that revels in being absurd. There are a number of manga that have yakuza househusbanding or babysitting, or things that aren’t deemed yakuza-like, and this clearly falls into that genre. But it’s a lightly humorous manga as opposed to one that aims to be laugh-out-loud funny. In other words, while it runs with an absurd, zany premise, it never gets as hilarious or over-the-top as some other series. It also feels as if it could be better developed in characterization and plot.

Still, it’s a fun, light read, and it even has serious moments in the midst of the silliness. Satomi goes through adolescent angst as he worries about his voice changing, and while he’s often drawn nervous, a panel showing him upset has some of the most powerful artwork in the manga, because you can really feel his pain. It also feels as if there are kind of sort of BL elements (for instance, that cover could be construed as implying a relationship). However, nothing with BL ever manifests in the story, and the most the characters ever become are friends.

The manga ends with an extra story that gives a little more perspective on Kyouji.