Legend of Galactic Heroes Wine Goes on Sale in Japan 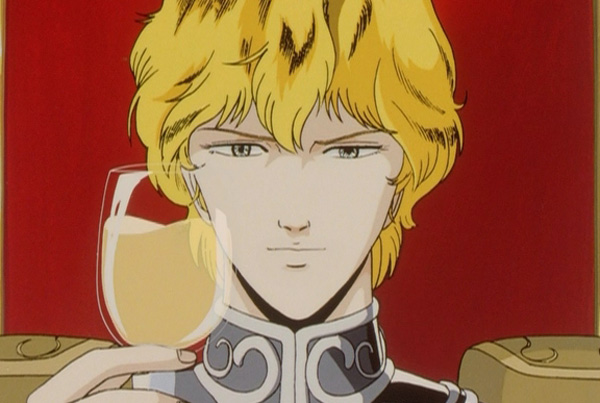 Gearing up for an anime-themed holiday party or two? You could do worse than a new wine inspired by space opera epic Legend of the Galactic Heroes.

The wine, which went on sale December 10 in Japan, is based on a wine from the year 410 in the series’ imperial calendar. The white wine appears throughout the series, with main character Reinhard von Lohengramm being a particular fan.

As well as being sold online, the Legend of Galactic Heroes wine (which is a chardonnay, by the way) is also available in Production I.G store in Tokyo, where visitors can indulge in a tasting.

Otaku ringing in the new year with this wine are reminded to save a glass or two to celebrate the debut of Production I.G’s Legend of Galactic Heroes series in 2017. 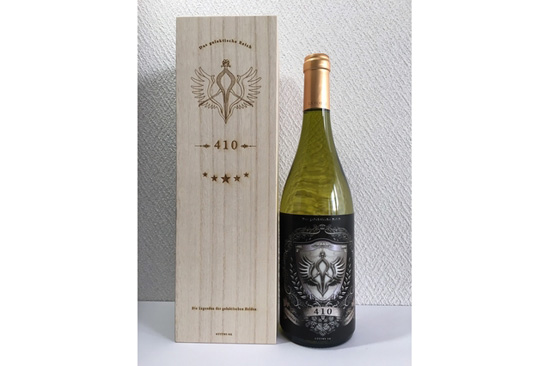