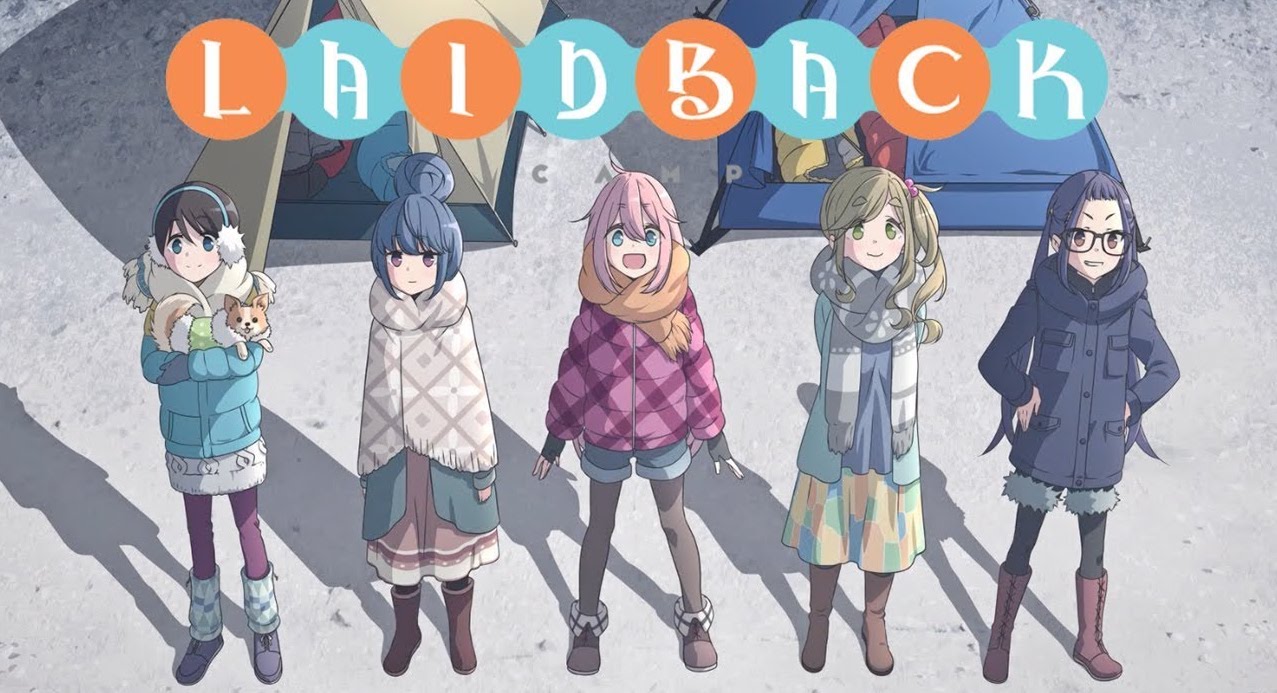 Beyond the current season dubs, Crunchyroll has been going back and announcing some new dubs for older shows, and the latest is the first season of the Laid-Back Camp anime. The English dub officially went live on August 2 at 2:00pm Pacific Time, and you can check out the full cast and crew for episode 1 below. 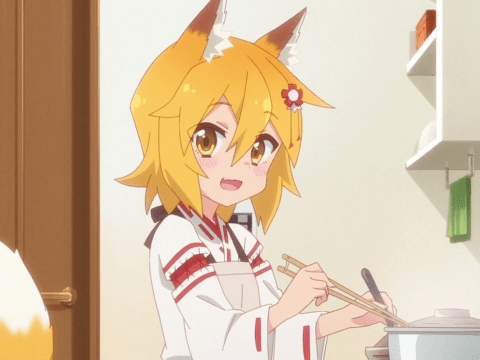