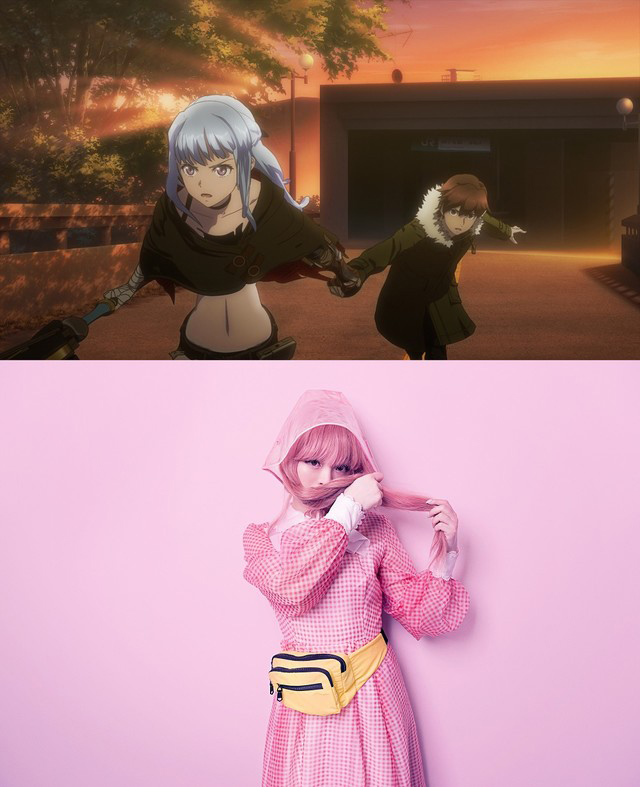 Kyary Pamyu Pamyu, she of “Pon Pon Pon” fame (seven years ago, jeez louise), has struck again: this time with the theme song for the upcoming Monster Strike film.

The song is called “Kizunami,” and like all Pamyu tunes, was produced by Capsule’s Yasutaka Nakata. The artist herself commented, “I think it’s a heartwarming track that takes a pop melody and reminds you of someone important in your life.”

A trailer for the film, featuring “Kizunami,” was also unveiled.

That film, by the way, will be released in Japan October 5. It’s directed by Hiroshi Nishikori (A Certain Magical Index) and is produced by CG studio Orange, who were behind last year’s hit Land of the Lustrous.

“Kizunami” hits streaming services on September 7, and will be included on Kyary Pamyu Pamyu’s fourth album, Japamyu, which will be released September 26. 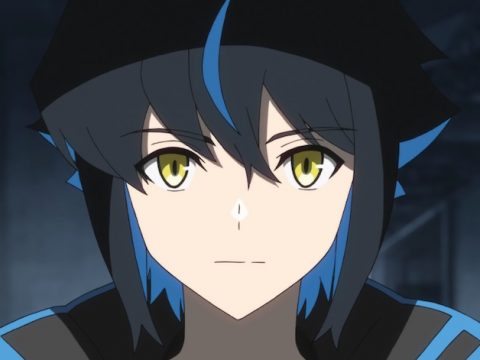