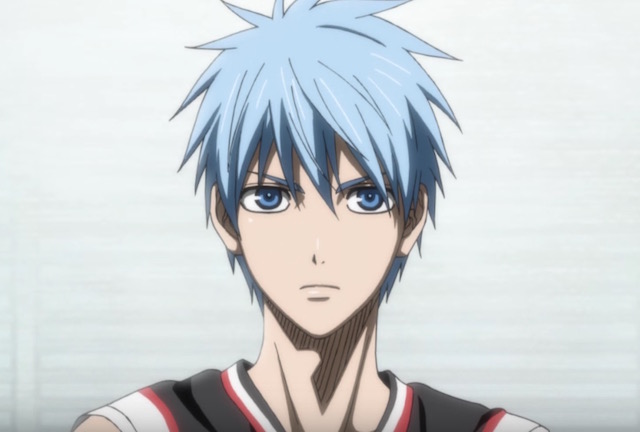 The first of three Kuroko’s Basketball compilation films—based on the TV anime adaptation’s Winter Cup arc—will screen at 31 theaters in Japan for two weeks starting September 3. The second part is set to follow on October 8, and the third will wrap the compilation trilogy up on December 3.

Once the trilogy fully covers episodes 37-75 of the TV anime, an all-new feature film based on manga sequel series Kuroko’s Basketball EXTRA GAME will hit Japan in 2017. Let’s not get too ahead of ourselves, though. For now you can check out a promo for the first compilation movie, Kage to Hikari (Shadow and Light).